Founded in response to the October 2013 humanitarian disaster off the coast of Lampedusa, in which some 400 men, women and children drowned, MOAS aimed to provide a model for a civil society response to the unfolding crisis.

Having been established in 2014 as an independent humanitarian organisation, it was the first search and rescue (SAR) NGO of its kind in the Mediterranean. Their maritime operations were designed to provide desperately-needed SAR services to people attempting dangerous sea crossings while fleeing violence, poverty and persecution.

Since their inception, MOAS have rescued and assisted over 40,000 people on the world’s most dangerous migration routes, and continue to advocate and lobby for the creation of safe and legal routes for vulnerable people in desperate need of international protection. 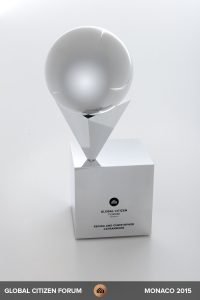 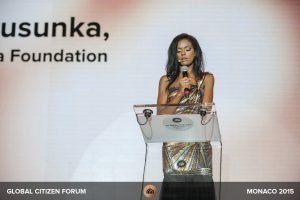 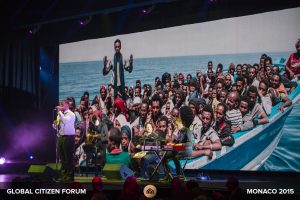 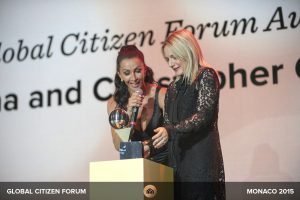 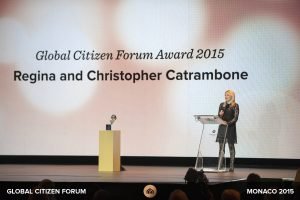 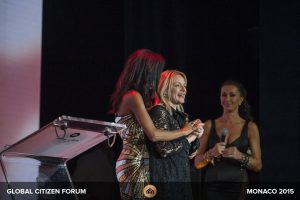 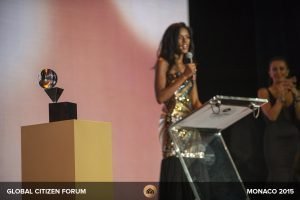