Taking Action for our Oceans

The Ocean Shot project led by scientist Dr. Deborah Brosnan in partnership with global philanthropist and entrepreneur John Paul DeJoria is the first of its kind to take action for our oceans.

The newly-launched initiative plans to use technology that mimics the design and shape of natural reefs to provide opportunities for colonization by coral and other marine life. The constructed reef modules will also help protect nearby coastal communities from storm surge and sea-level rise. 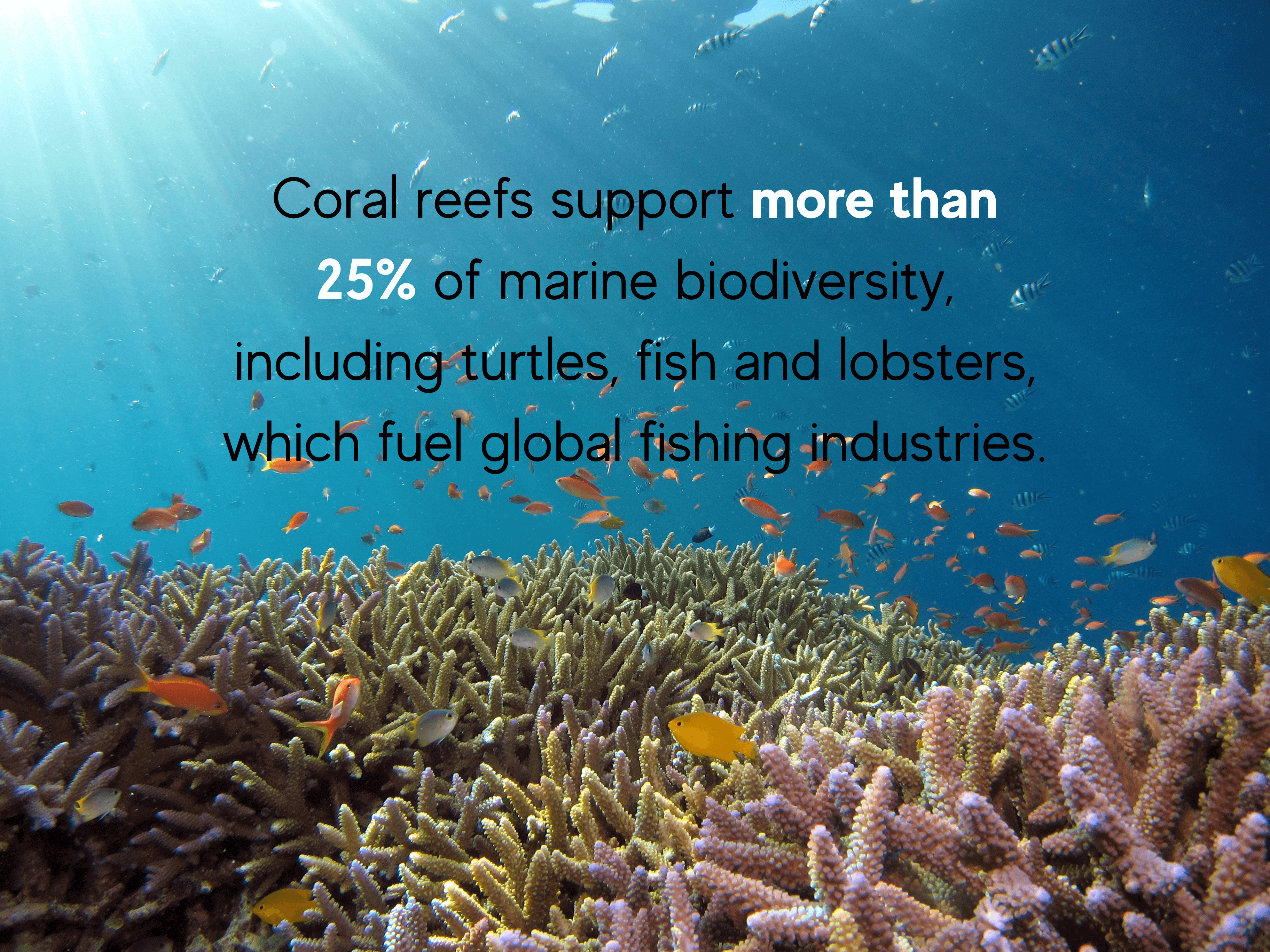 Serving as protective barriers for coastal communities against wave action, the coral reefs enable people to set up homes and businesses closer to the ocean. Coral reefs mitigate sand flow to beaches, replenishing the sparkling white beaches that make the Caribbean a global tourist hot spot. The sand itself is thanks to coral and a very important local species that feeds on it.

Scientists on the project will test new technologies that aim to speed up coral growth which typically takes over a decade to restore a single hectare of coral. The team will also build a nearby coral nursery to grow several species that will eventually help populate the newly built reef area. Scientists say coral reefs are at a critical point as more than half of the world’s coral reefs have been lost, and the rest are at risk.

The Ocean-Shot project is starting to operate in Antigua and Barbuda and will be replicated in other Caribbean and Latin American locations. The program may also find a home in other parts of the world in the future. 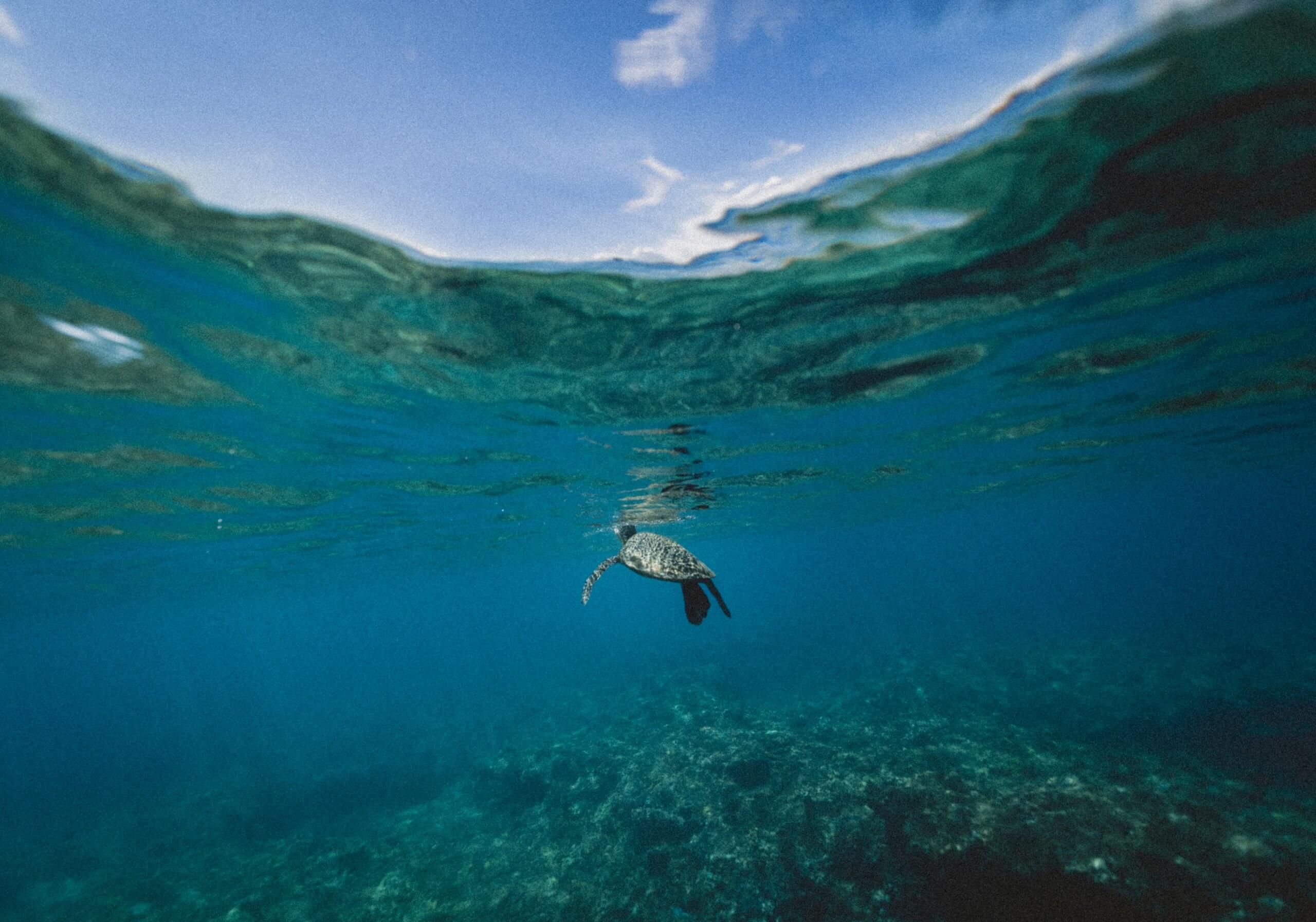 The project will be established in Antigua and Barbuda, which is ideal for many reasons: 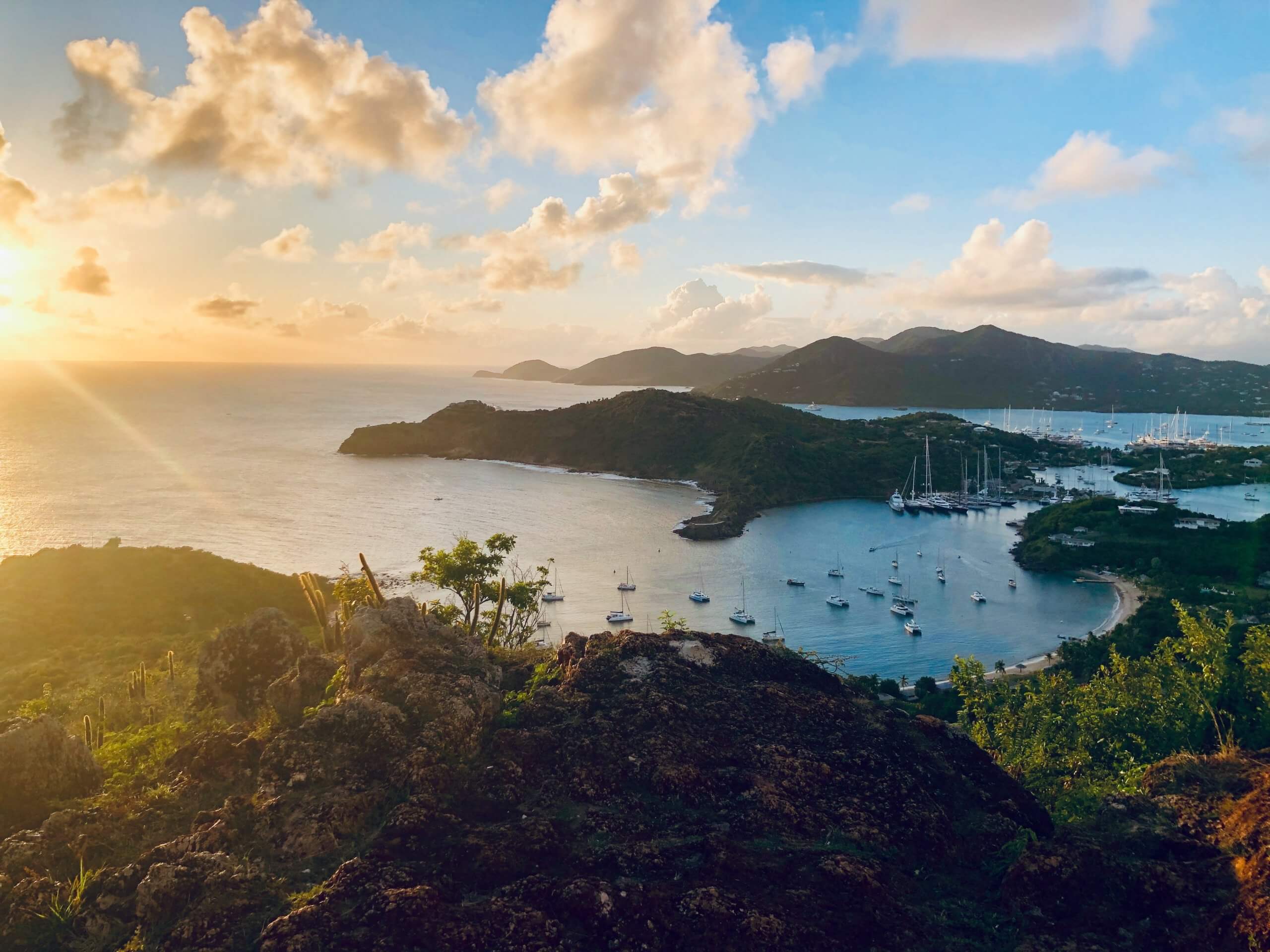