The world's largest ecological campaign to save the planet

Save Soil is a global movement launched by Sadhguru, to address the soil crisis by bringing together people from around the world to stand up for Soil Health, and supporting leaders of all nations to institute national policies and actions toward increasing the organic content in cultivable Soil.

Sadhguru has embarked on a motorcycle journey to meet citizens, leaders and experts  covering 30,000 km across 25 nations from the United Kingdom to India in 100 days.

As one of our generations most notable names in spirituality with over 1 billion views on YouTube and a dedicated global following — yogi, mystic and visionary, Sadhguru has become one of the most influential people of our time. Over the past four decades, Sadhguru has offered the technologies of well-being to millions of people across the world through his foundations, which are supported by over 16 million volunteers in 300 cities worldwide.  And the message he wants everyone to hear loud and clear?

No Soil. No Life.

Led by Conscious Planet, Sadhguru’s initiative to create a world where communities and governments take more responsible environmental action, the phenomenal endeavour of the #SaveSoil movement is to bring citizens of the entire democratic world together to speak in one voice and affirm our commitment to the health and future of Earth.

“When issues of ecology become electoral issues, when the people’s support empowers governments to adopt long-term policy changes to safeguard soil, when businesses, organizations, individuals and governments make soil health a primary priority – that is when this sustained effort will find fruition,” shares Sadhguru.

Soil is our first line of defence against climate change. According to Columbia University’s Earth Institute, soil stores about 25% of the world’s fossil fuel emissions each year. It also helps to filter our water, regulate the planet’s temperature, protect against floods and droughts, and safeguard global food security.

That’s why soil degradation poses a critical challenge for the future of our planet. According to the UN, around 52% of the world’s agricultural soil has degraded due to acidification, urbanization and chemical pollution from human activities. By 2050, that number is predicted to jump to 90%, with far-reaching side effects including massive declines in food production, worsening flooding, widespread desertification and untold loss of life.

What’s more, soil depletion erodes healthy vitamins and minerals in our crops, causing 60 to 90% drops in nutrients, in some cases. As 2 billion people already suffer from nutrient deficiency, further decreases could be devastating. 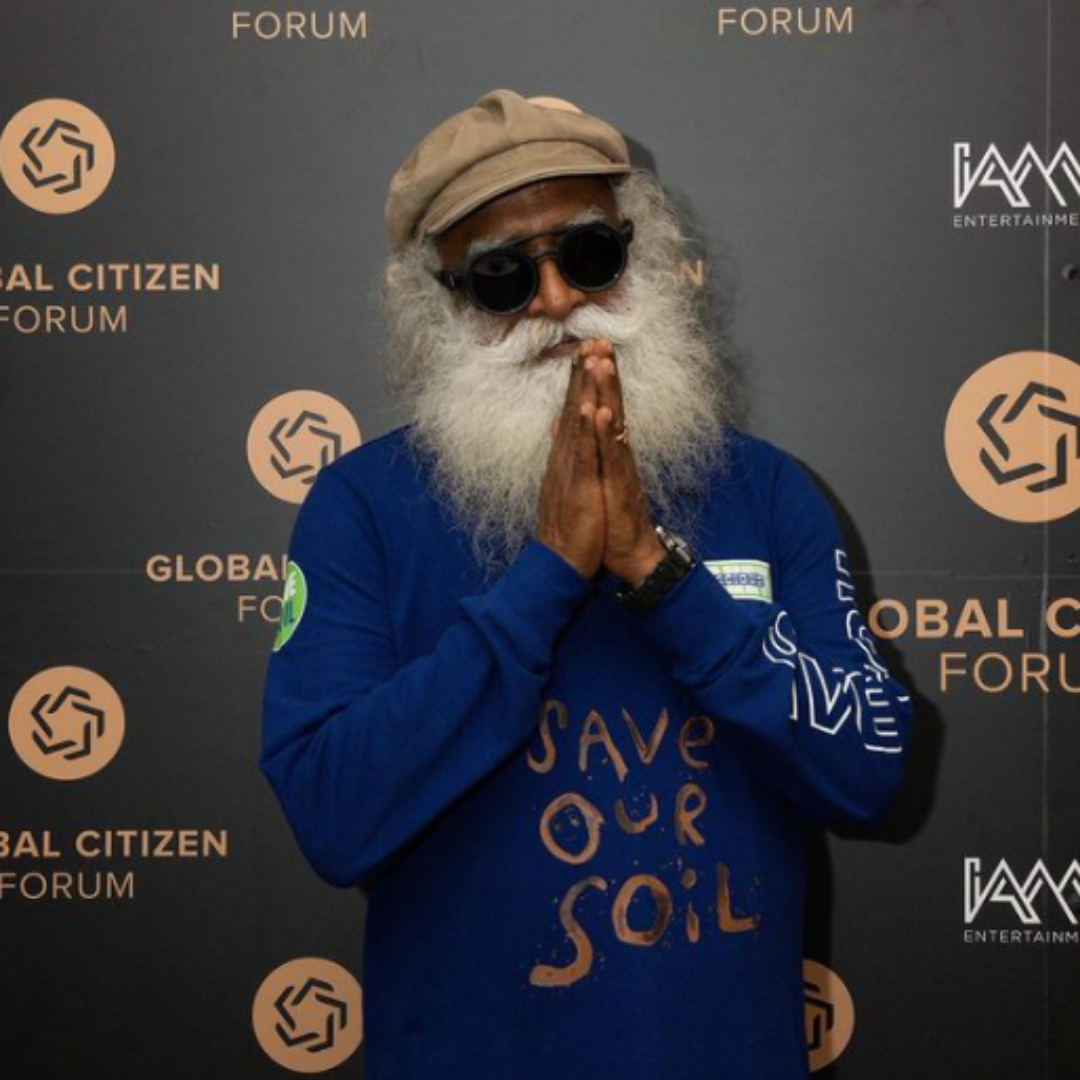 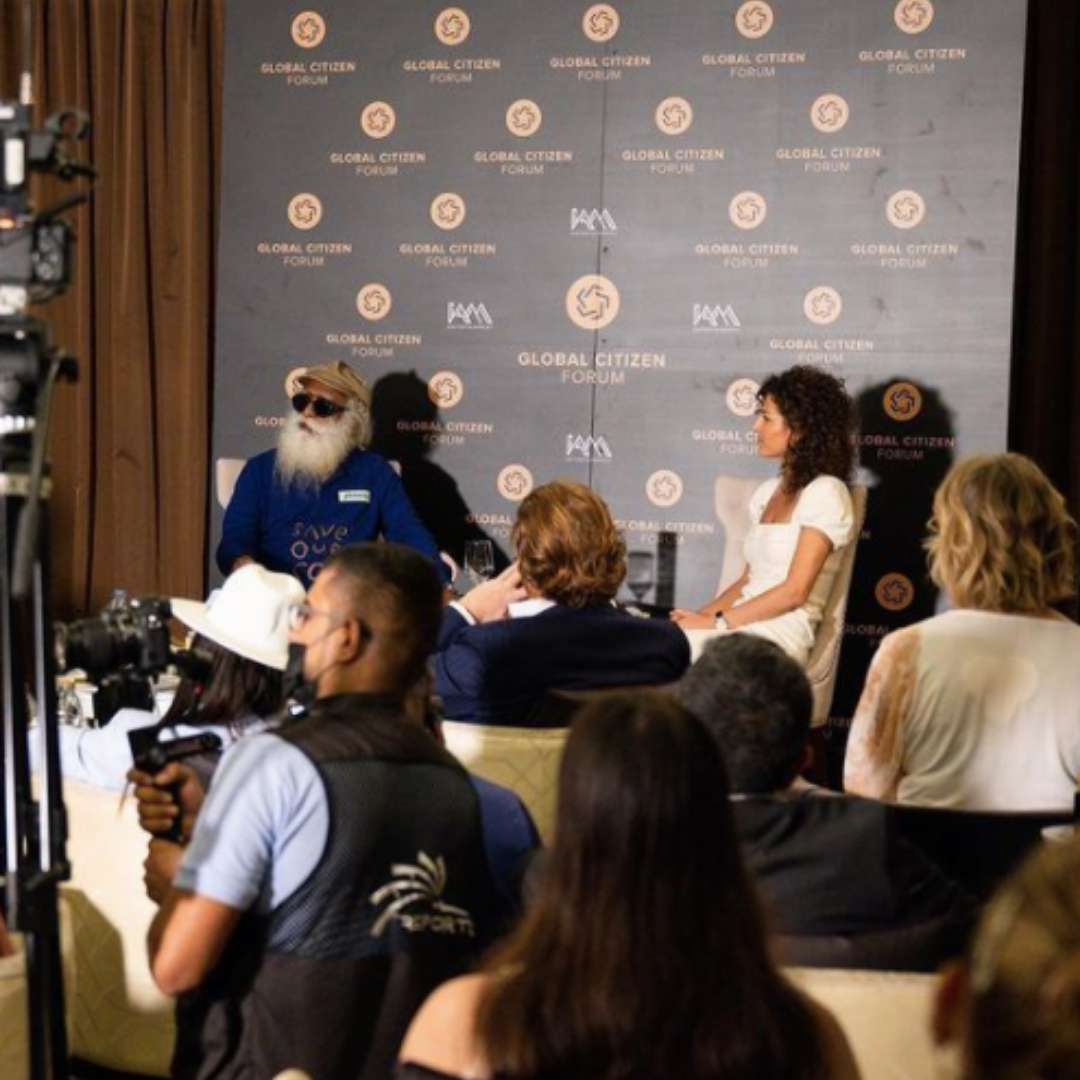 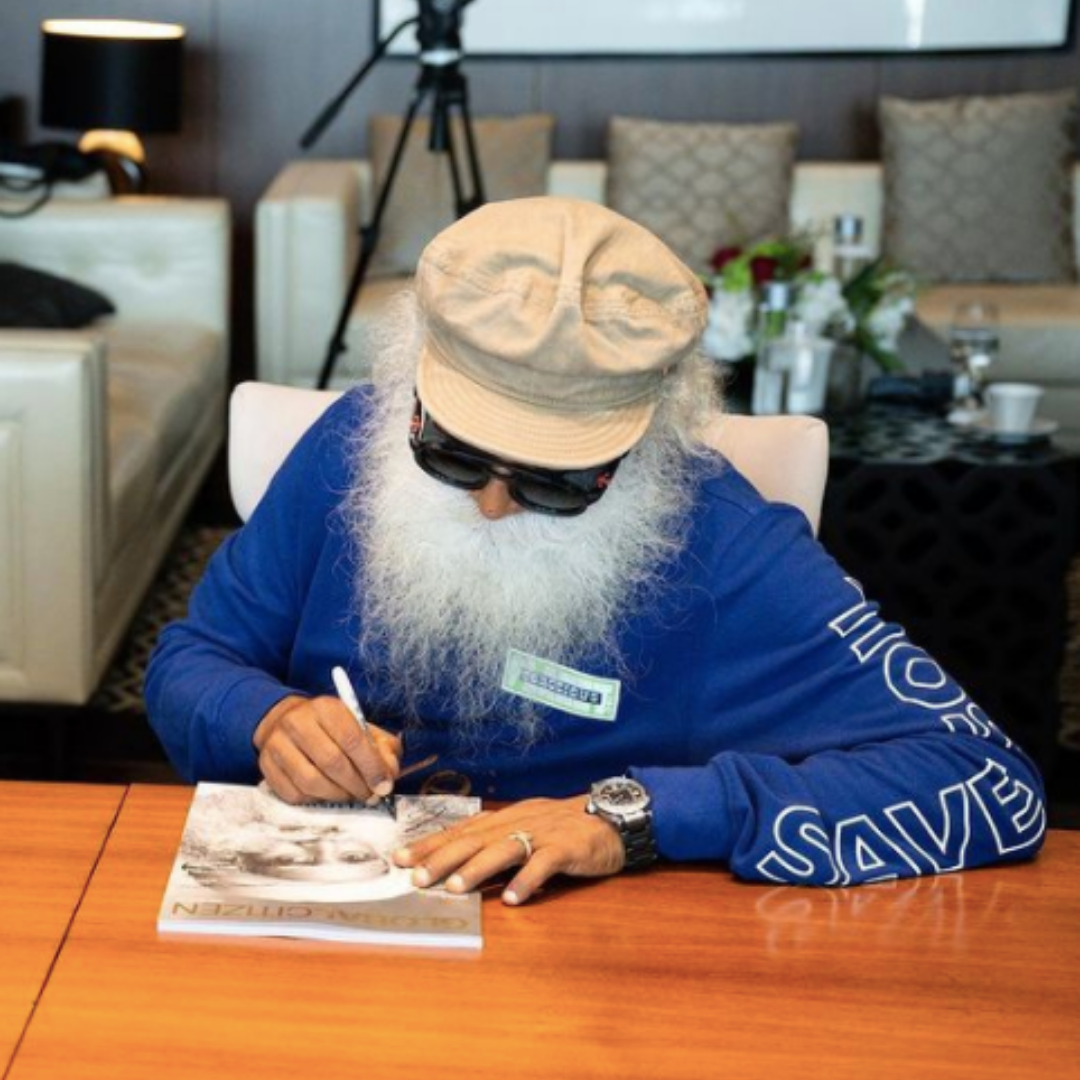