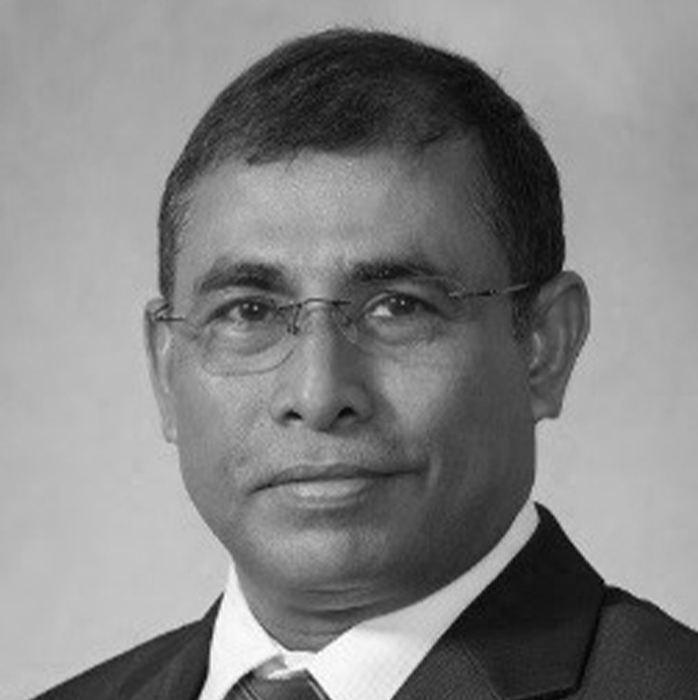 Dr. Abdulla Mausoom is the Minister of Tourism, Republic of Maldives since 6th August 2020. In April 2021, Dr. Mausoom was elected as a member of PATA Executive Board. Dr. Mausoom started his career in Tourism Industry as an Administrative Officer in 1985 and in 2008 held the Government’s Cabinet portfolios as Minister of Tourism and Civil Aviation and Minister of Environment Energy and Water. He headed the Maldives Tourism Promotion Board from 2004 to 2008. Dr. Mausoom also served as the High Commissioner of the Republic of Maldives to the Republic of Singapore and Non-Resident High Commissioner to New Zealand and Designated Non-Resident High Commissioner to Australia from 2019 to 2020. As a Member of Parliament he represented Kelaa Constituency from 2009 to 2014.