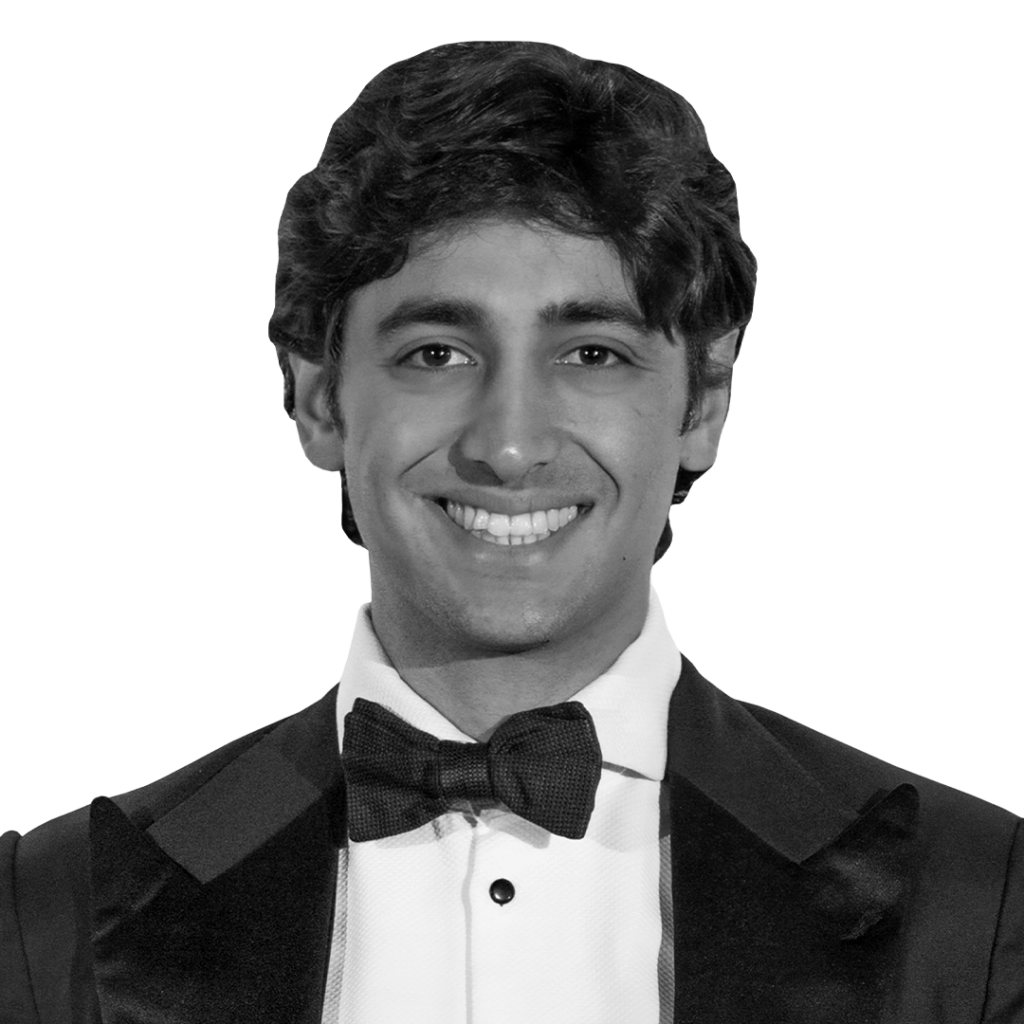 Alejandro Sáez is the founder of eGoGames and a prominent forerunner of the entrepreneurial-philanthropic era. In 2022, Nino was so enthused by the emerging Web3 trend that he launched eGoNFT, raising $10 million, ushering in a new era of NFT collections by fusing the real world with the virtual one. A year and a half later, Nino acquired 100% of one of the most significant Metaverse companies in the world at the time, valued at $50 million. Nino is a philanthropist and entrepreneur constantly innovating and thinking outside the box. He has a pulse on culture and brings value across three cutting-edge industry pillars in Web3–NFT, MetaVerse and gaming. Nino currently serves as the co-founder of Utopia, a Web3.0ecosystem with the mission to use the power of the blockchain and NFT technology to empower its holders and other partner corporations to the concept of giving back and building an ethical world.