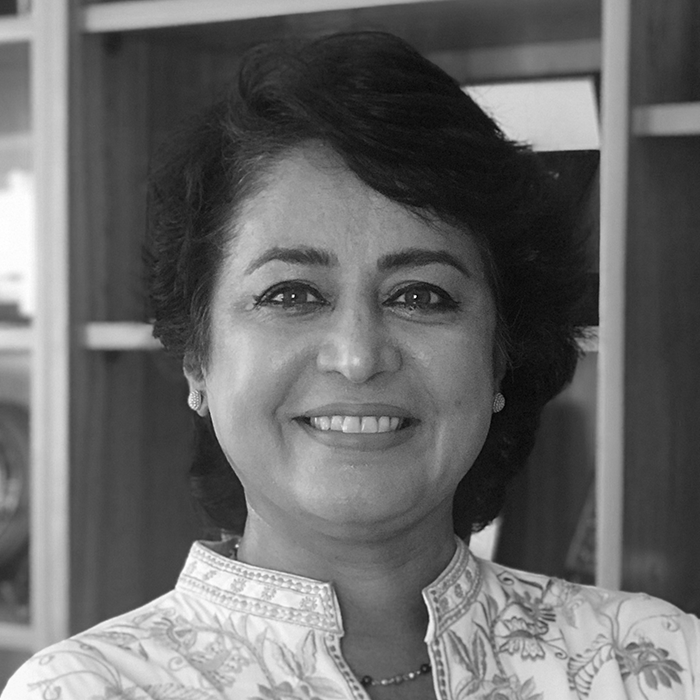 Dr. Bibi Ameenah Firdaus Gurib-Fakim GCSK, CSK is a Mauritian politician and biodiversity scientist who served as the sixth President of Mauritius from 2015 to 2018. Upon becoming President, she was automatically elevated to the highest civilian award of Grand Commander of the Star and Key of the Indian Ocean. She is the first woman elected as President and is the third woman to have served as Head of State in the world. She has also been the recipient of various international awards including the L’Oréal-UNESCO Award for Women in Science, and the Laureate for National Economic and Social Council.