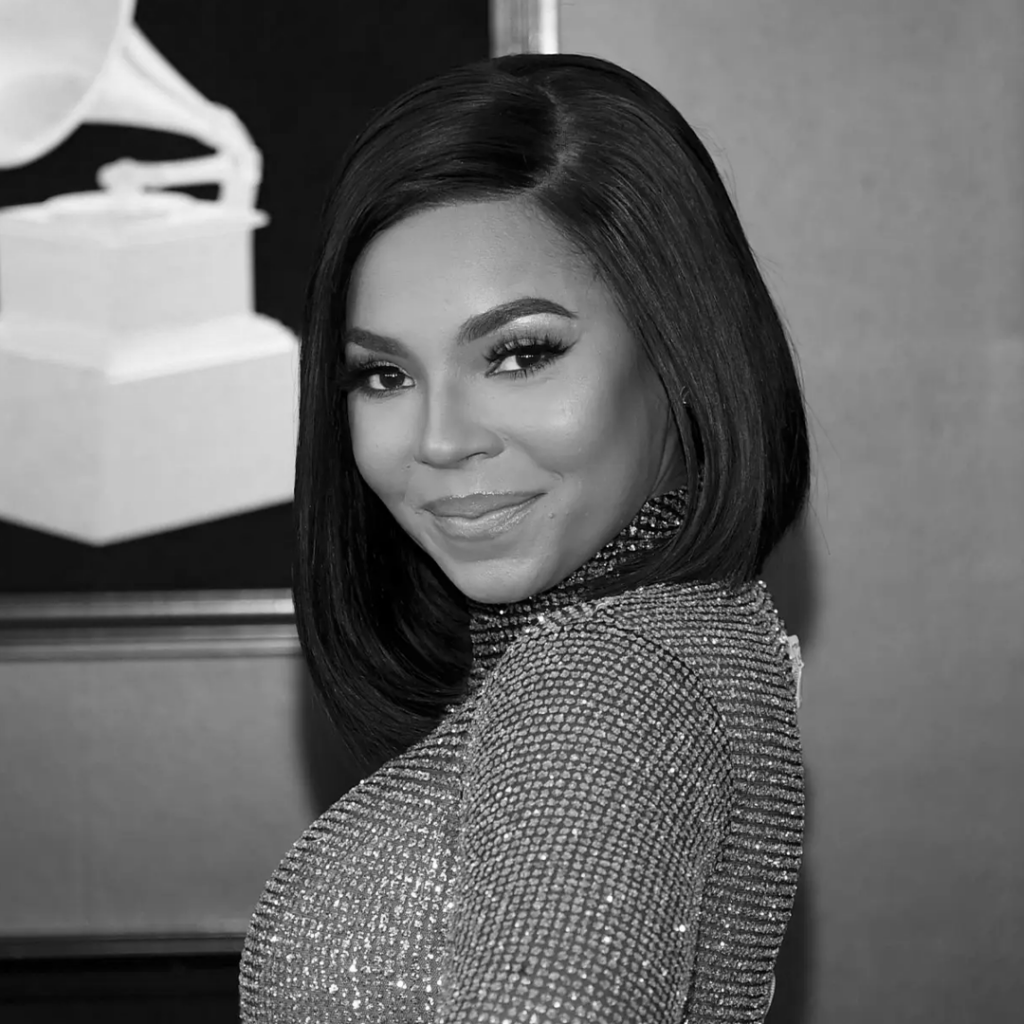 Ashanti is an American singer, songwriter, dancer, record producer, and actress. The Grammy award winner rose to fame around the new millennium with the hit album “Ashanti” and the song “Foolish”. The album was the biggest sensation during that time and more than 5 lakh copies were sold. Ashanti was even registered in the Guinness Book of World Records for her debut album’s sales numbers. Ashanti was even honoured with the title of “Princess of Hip Hop & R&B” by her company. She won eight Billboard awards along with two American Music Awards for the tremendous success of her album. Her stint as an actress in ‘Bride and Prejudice’ (2004), ‘About Time’ (2013) are worth mentioning.