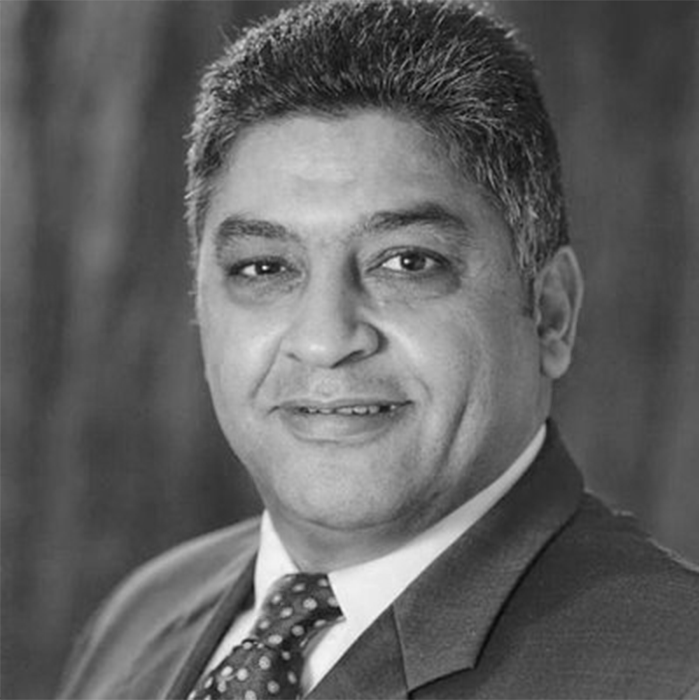 Eng. Ayman Abdel Wahab is the Special Olympics (SO) Middle East/North Africa (MENA) President & Managing Director. In that capacity, he is responsible for developing SO programs in the 23 MENA Countries that includes all 22 Arab countries and Iran. He was introduced to the world of Special Olympics and started sharing the joy of serving the athletes. A pioneer in his role as a volunteer who contributed to the success of the SO Egypt program, he was nominated by SO Egypt Board of Directors to take over as SO Egypt’s National Director in August 1998. In appreciation of his dedication and achievements with the Egyptian program, SOI chose Abdel Wahab to lead the MENA region as the SOI Regional President & Managing Director, MENA. The SO MENA Regional Head Office was inaugurated in Cairo along with the First Leadership Conference in the Field of Intellectual Disabilities Care. Abdel Wahab has helped transform Special Olympics in the MENA region into a movement that focuses on acceptance, inclusion, and respect for individuals with intellectual disabilities.