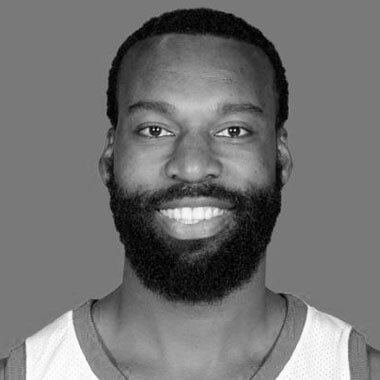 Baron Davis is a former professional basketball player. A two-time NBA All-Star, he was drafted with the third overall pick in the 1999 NBA draft by the Charlotte Hornets. He also played in the NBA for the New Orleans Hornets, Golden State Warriors, Los Angeles Clippers, Cleveland Cavaliers and New York Knicks. He is now a studio analyst for The NBA on TNT.