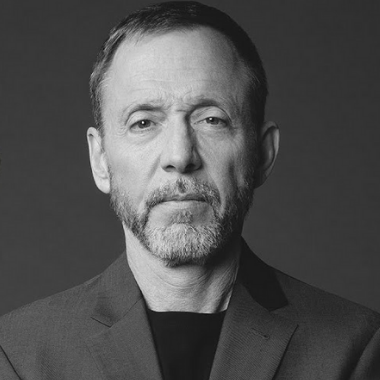 Chris is the CEO & Founder of The Black Swan Group — which offers world-class negotiation tactics and leadership training courses. Previously, Voss served as the lead international kidnapping negotiator for the Federal Bureau of Investigation, as well as the FBI’s hostage negotiation representative for the National Security Council’s Hostage Working Group. During his government career, he also represented the U.S. Government at international conferences sponsored by the G-8 as an expert in kidnapping, and also served as the lead Crisis Negotiator for the New York City Division of the FBI.