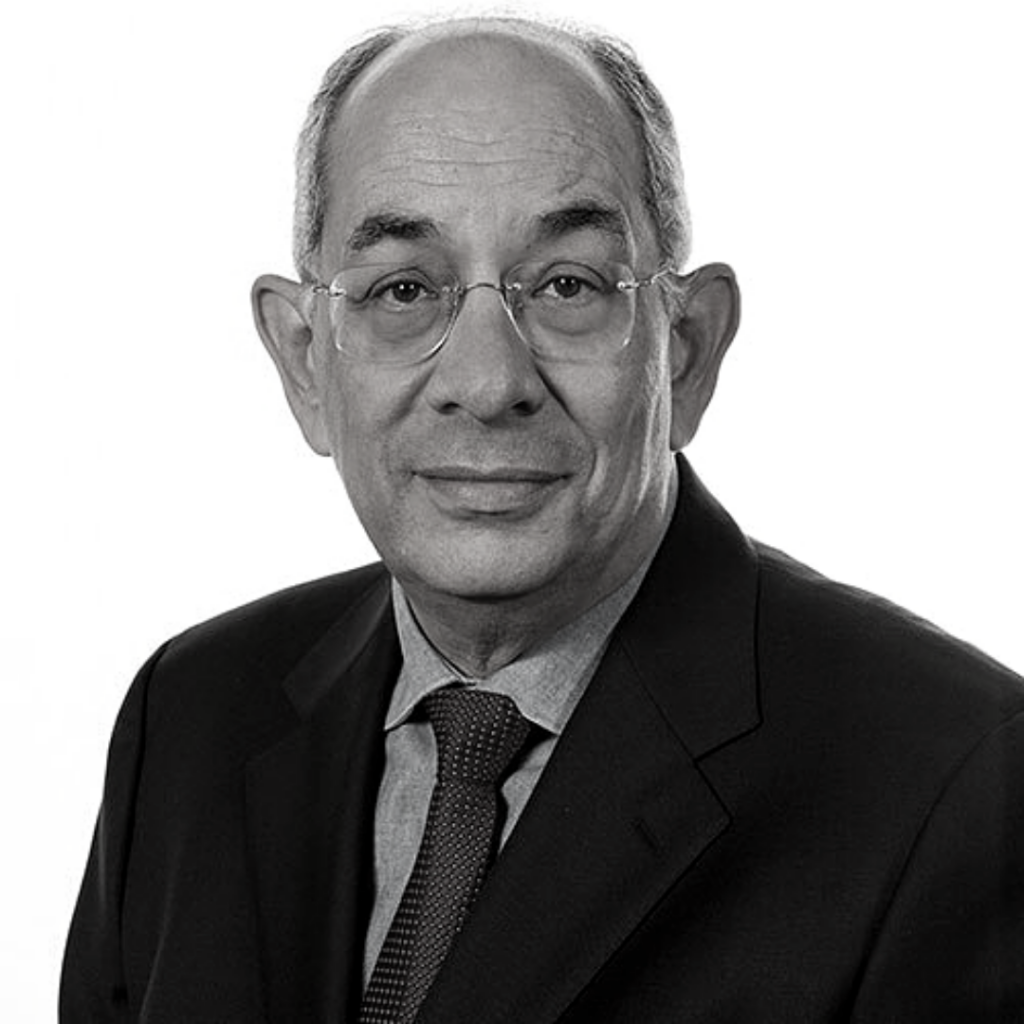 Dr. Youssef Boutros-Ghali is an Egyptian economist who served in the government of Egypt as Minister of Finance from 2004 to 2011 and Chairman of the International Monetary and Financial Committee (IMFC) of the International Monetary Fund from October 2008 until January 2011. Prior to becoming Minister of Finance in July 2004, he held a range of ministerial positions in the areas of international cooperation, economic affairs, and foreign trade. Dr. Boutros-Ghali is the author of various publications on timely topics, particularly on exchange rate and monetary policy, external debt problems and debt relief issues, IMF programs, fiscal discipline, and exchange rate market reforms. He is also heavily engaged in the provision of macroeconomic advisory services to emerging market economies. Dr. Boutros-Ghali holds a doctoral degree in economics from Massachusetts Institute of Technology (MIT) and a bachelor’s degree in economics from Cairo University.