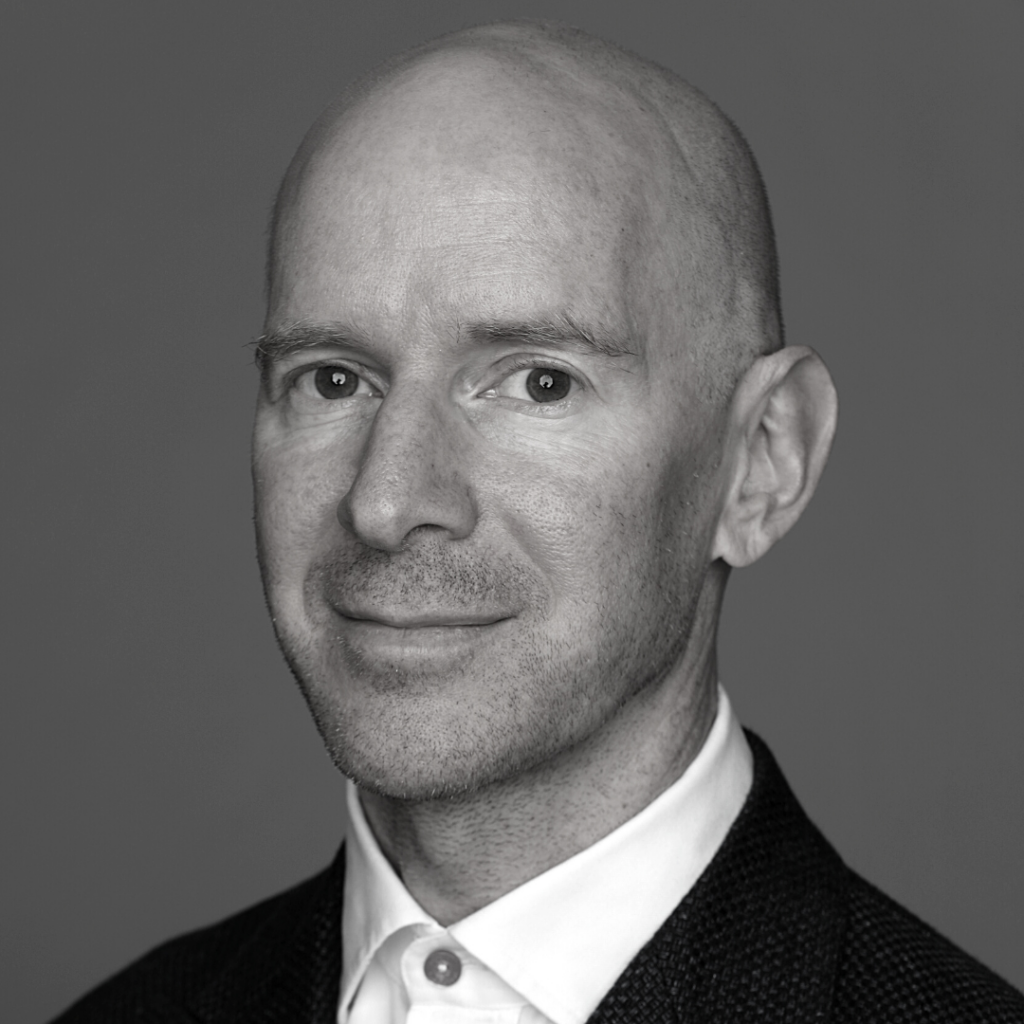 Eddie Stern is a world-renowned yoga teacher, author, and researcher based in New York City famously known to instruct Hollywood’s biggest names such as Madonna and Gwyneth Paltrow. He is known for his multi-disciplinary approach to furthering education and access to yoga through science, research, technology, and collaboration. His current focus is on evidence-based research in the healing capacities of Yoga, and serves on the boards of LIFE Camp, a gun violence reduction non-profit; the Black Yoga Teacher Alliance; and the Urban Yogis, which trains inner-city youth to become Yoga and meditation teachers. Stern co-created the Engineering Health, the NYU Tandon School of Engineering Yoga and Physiology course; has released two apps, The Breathing App and Yoga365,; published several books, and designed protocols for scientific research and curriculums for public education. He has been teaching Yoga since 1989.