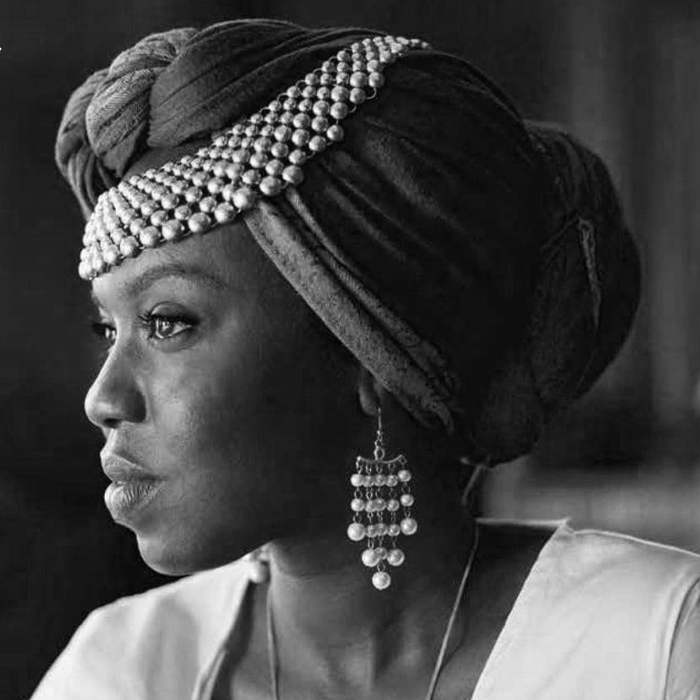 Sudanese-American slam poet Emi Mahmoud has supported the work of UNHCR, the UN Refugee Agency since 2016 and was appointed as a UNHCR Goodwill Ambassador in June 2018 after giving the opening performance at TEDxKakumaCamp, the first ever TEDx event held in a refugee camp. Born in Khartoum, Sudan, before later moving to the United States, Emi has used her talents to raise awareness around the refugee cause. Emi and UNHCR have collaborated on works including How am I to Celebrate? which shines light on the millions of refugees marking Ramadan away from their homes and loved ones; Boy in the Sand, dedicated to Alan Kurdi on the first anniversary of his death; Head over Heels, written in August 2017 to mark the announcement of the millionth South Sudanese refugee entering Uganda; and A Procession of Misfits which speaks to themes of home and belonging. For World Refugee Day 2020, Emi wrote a special poem entitled “The Seven Stages of Grief During Coronavirus”.