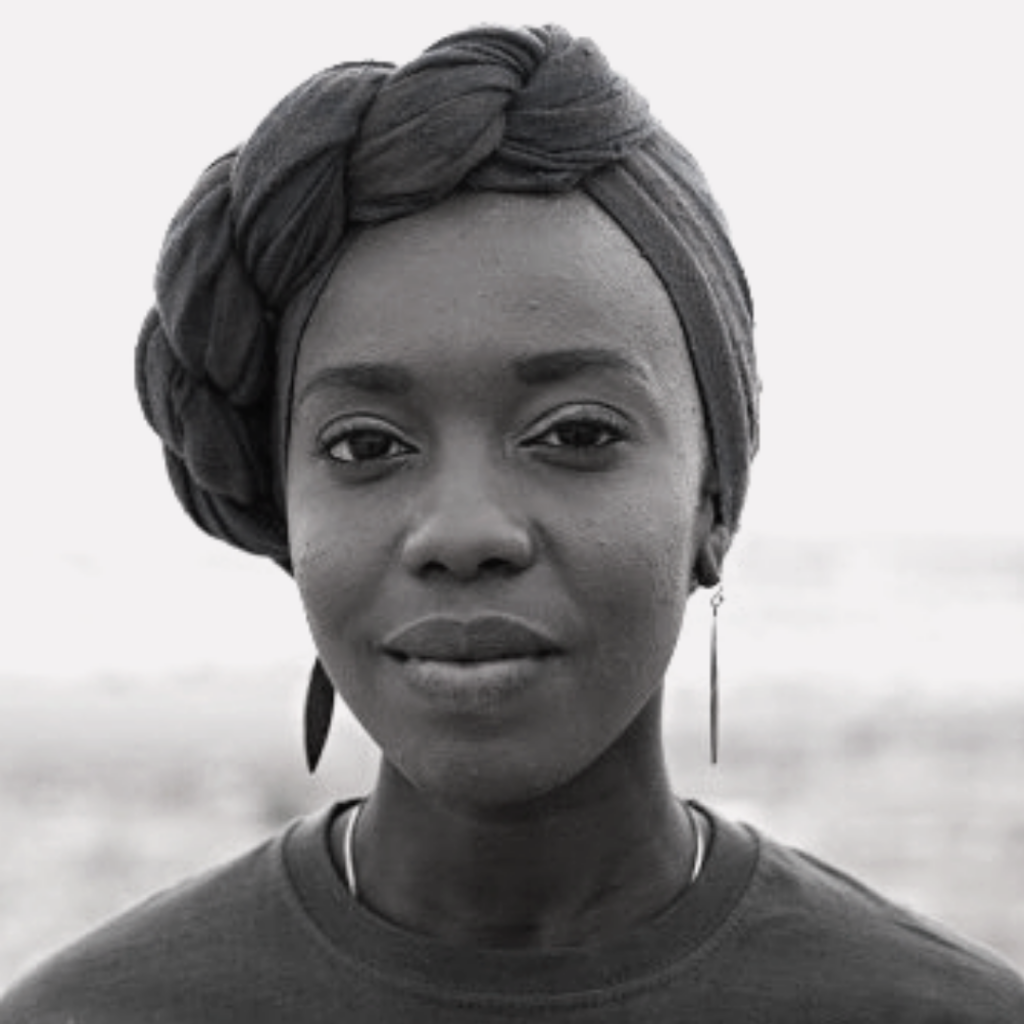 Emi Mahmoud is a two time World Champion Poet, a Goodwill Ambassador for UNHCR— the UN Refugee Agency, and was named one of BBC’s 100 Most Inspirational Women. She co-founded a Sickle Cell research initiative at age 19 lauded for its human-centric approach to building the advocacy network and public health apparatus of a historically marginalized community. Emi has since worked with President Obama, the Dalai Lama, the World Bank, Forbes 30 Under 30, the American Academy of Arts and Sciences and more, and have given multiple presentations at the United Nations General Assembly, The World Economic Forum, Google Zeitgeist, and various high-level events.