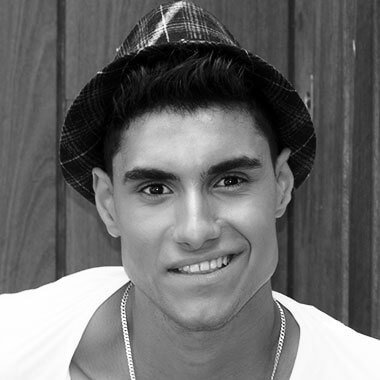 Born into war torn Iraq and abandoned by his parents as a baby, Emmanuel was rescued from an orphanage by Moira Kelly and brought to Australia for life changing surgery. He always dreamed of becoming a professional recording artist. He won the chance in 2011 when he appeared on The X Factor and his rendition of “Imagine” moved the judges and thousands of people in the audience to tears— and earned himself a standing ovation. Today, the video of his participation in the program has become a viral phenomenon.