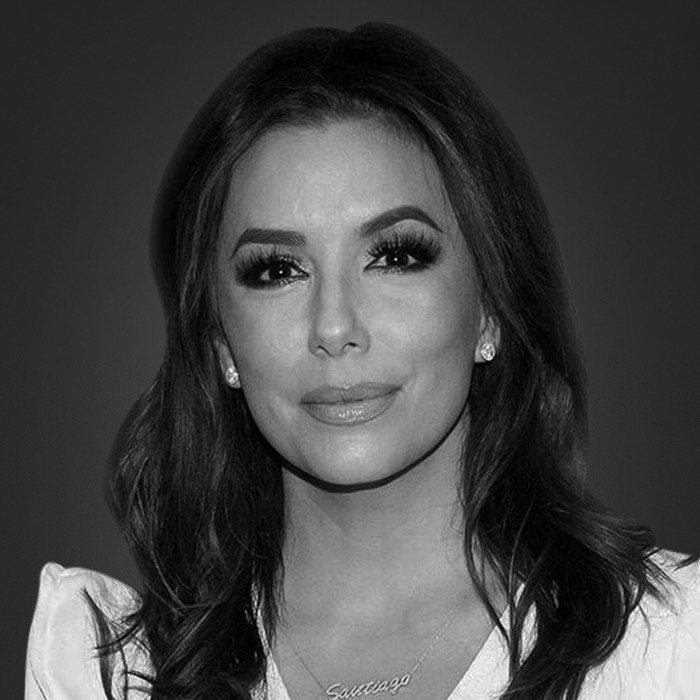 Known for her polished roles on TV’s biggest hit shows, from Beverly Hills 90210, The Young and the Restless, and Desperate Housewives — Eva Longoria’s true influence on the global scene translates to her dynamic role as a producer with her own production company, UnbeliEVAble Entertainment, executive director, founder of the Padres Contra el Cancer, Eva’s Heroes, and the Eva Longoria Foundation, with a mission to empower women, specifically Latinas – to reach their full potential.  In addition to her work as an actress, a director, a producer, and a philanthropist, Longoria is also a spokesperson for L’Oréal Paris and a co-founder of Casa del Sol tequila.