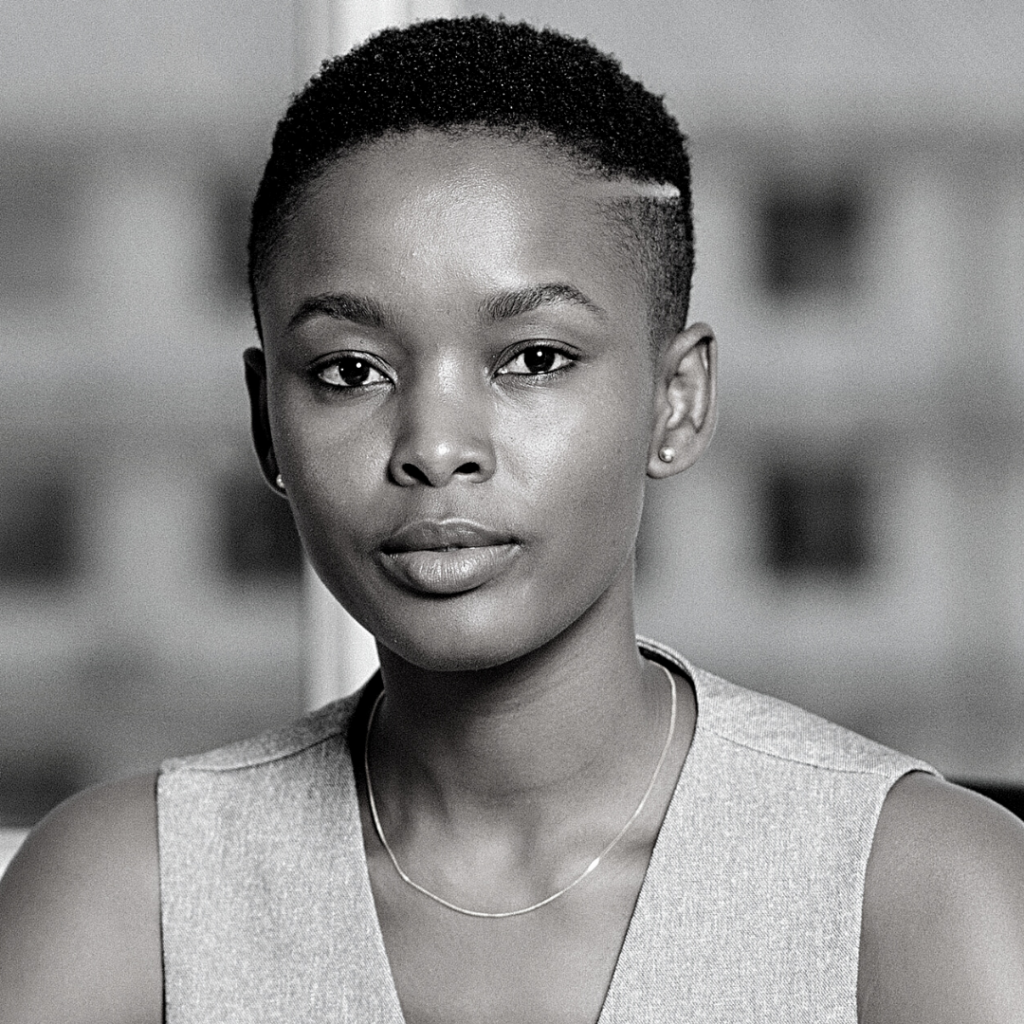 Flaviana has been named one of Essence Magazine’s Breakout Models of the Year, and in 2011, she took home the Model of the Year title at Arise Magazine Fashion Week in Lagos, Nigeria. She was also named one of 2014’s Most Influential People in Africa by New African Magazine, one of the Top 10 African Models by Forbes Africa, one of Top 10 Black Models by Models and Moguls. Flaviana has a lengthy list of philanthropic ventures, including her Flaviana Matata Foundation, which empower young girls in Tanzania through education.