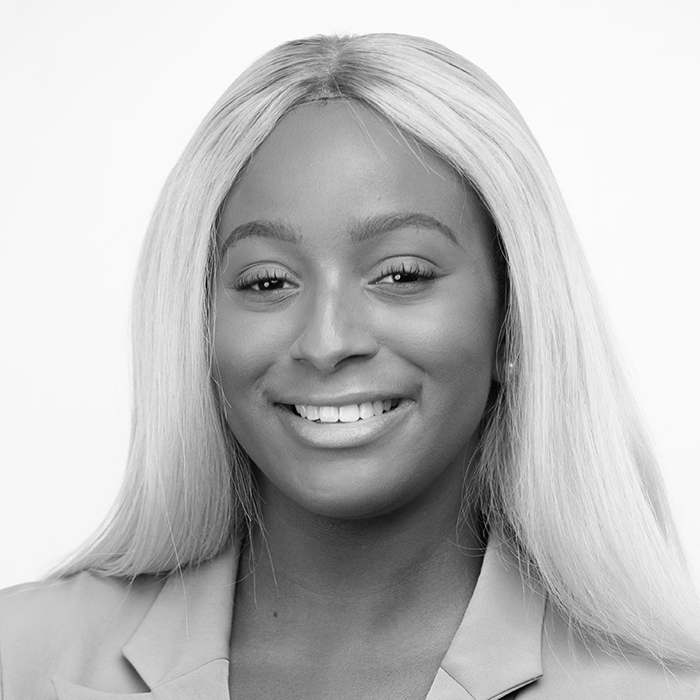 Florence Otedola professionally known as DJ Cuppy is a Nigerian disc jockey and producer. Cuppy was the resident DJ at the MTV Africa Music Awards in Durban and played at the Tatler and Christie’s Art Ball in London, and at the Financial Times Luxury Summit in Mexico City. She was appointed by Nigeria’s Minister of Tourism, Culture and National Orientation as the tourism ambassador for the country’s “Fascinating Nigeria” campaign. She is also an Ambassador For Save The Children UK and the Lagos SDGs Youth Alliance.