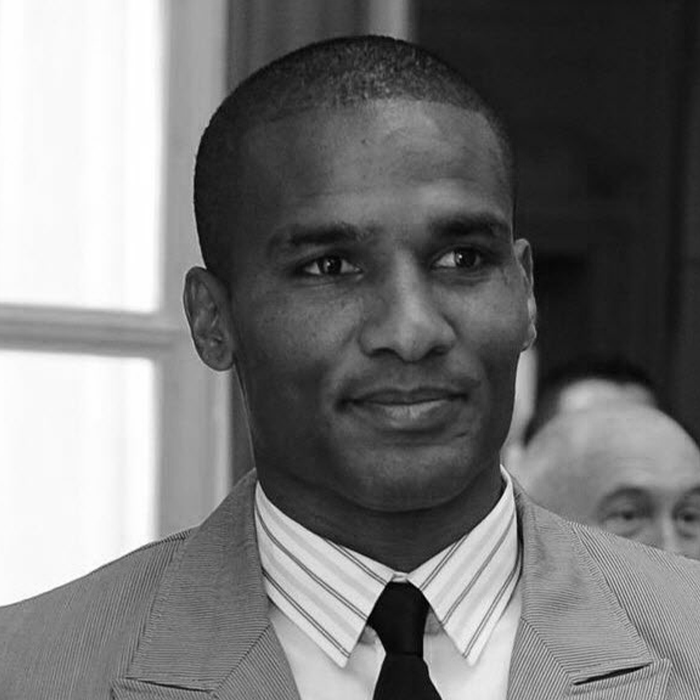 Florent Johan Malouda is a French football coach and former professional FIFA player. A left winger, he spent most of his career at Lyon and Chelsea, winning four consecutive League 1 titles with the former and the UEFA Champions League in 2012 with the latter, among other honours. Florent quickly became a regular for France after making his debut against Poland in November 2004. He was a prominent member of the French team that reached the final of the 2006 World Cup. Malouda was born in Cayenne, French Guiana.