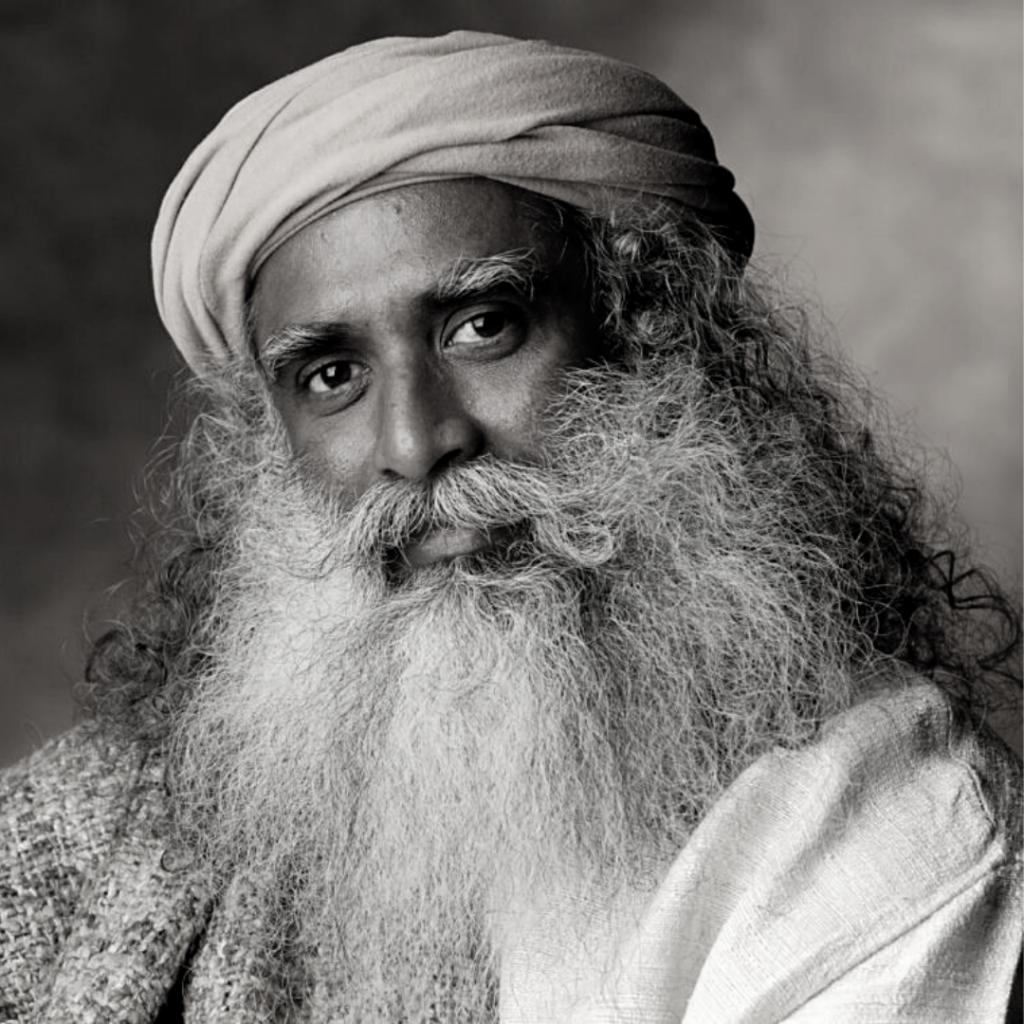 Jaggi Vasudev known as Sadhguru is an Indian yogi who teaches yoga, meditation and frequently answers questions related to spirituality. He is known for his keen wit, humour and ability to combine ancient Indian yoga with modern life. He founded the Isha Yoga Centre and has promoted several environmental issues. He has travelled around the world, speaking at venues from Davos to the United Nations. He promotes a spirituality which emphasises personal transformation, clean living and social awareness. Sadhguru has expressed political opinions more than is usual for a yogi, and is recognised as one of India’s most influential and powerful people. He says he is not affiliated with any political movement and the most important thing is to bring spirituality into political life.