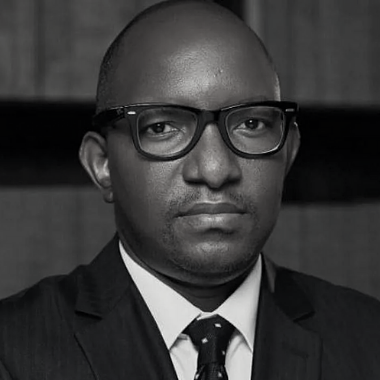 Jean-Michel Sama Lukonde Kyenge is a Congolese politician named Prime Minister of the Democratic Republic of the Congo. Before his nomination, he was the Director-General of Gécamines which is one of the largest mining companies in Africa, and the biggest in the Democratic Republic of Congo. Lukonde also served as one of the youngest Deputies at the National Assembly and minister of Sports and Youth during the Joseph Kabila Presidency.