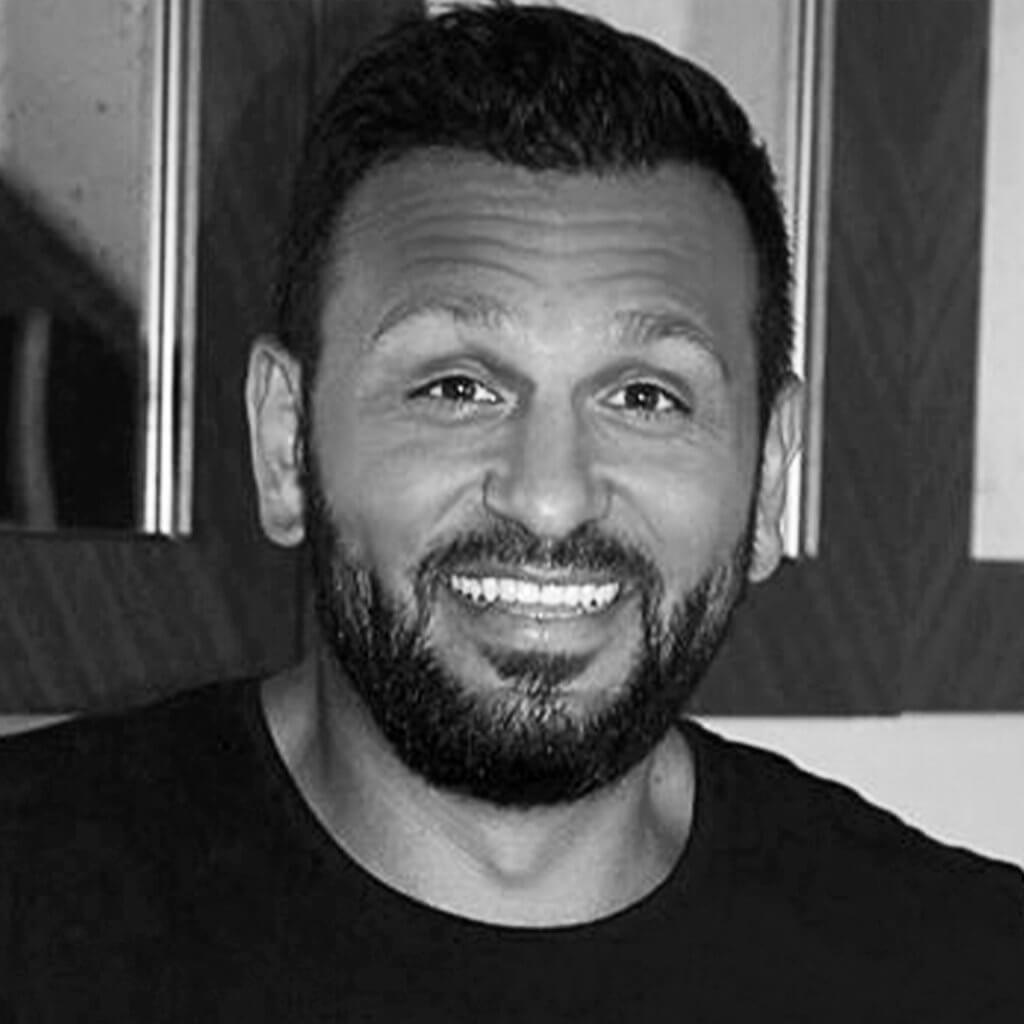 Joe Fournier is a British entrepreneur and owner of infamous nightclubs around the world, including Whisky Mist, The Rose Club, Bonbonniere London, Streaky Gin, and most recently Bonbonniere Mykonos. Prior to these ventures, Fournier set up a successful fitness business, which he later sold to a FTSE 100 company in 2012. A few years later, Fournier signed to Hayemaker Promotions and begun his professional career in boxing. His record currently stands as won 8 lost 0 all by knockout. Fournier also supports Caudwell Children and runs the Joe Fournier Foundation, which supports coaching and after-school clubs in Hounslow.