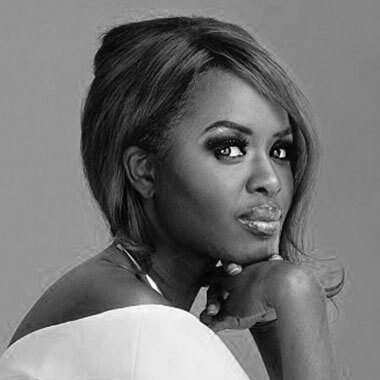 June Sarpong’s 20-year career has seen her become one of the most recognizable faces of British television, as well as being one of the UK’s most dynamic young hosts. She is also the Co-Founder of the WIE Network, an acclaimed conference that has featured leading speakers from a gamut of industries that support female excellence and has an alliance of over 200,000 women. She is the author of the books Diversify: Six Degrees of integration (2017) and The Power of Women (2018). June is currently a panelist on ITV’s Loose Women and Sky News’s weekly political debate show The Pledge.