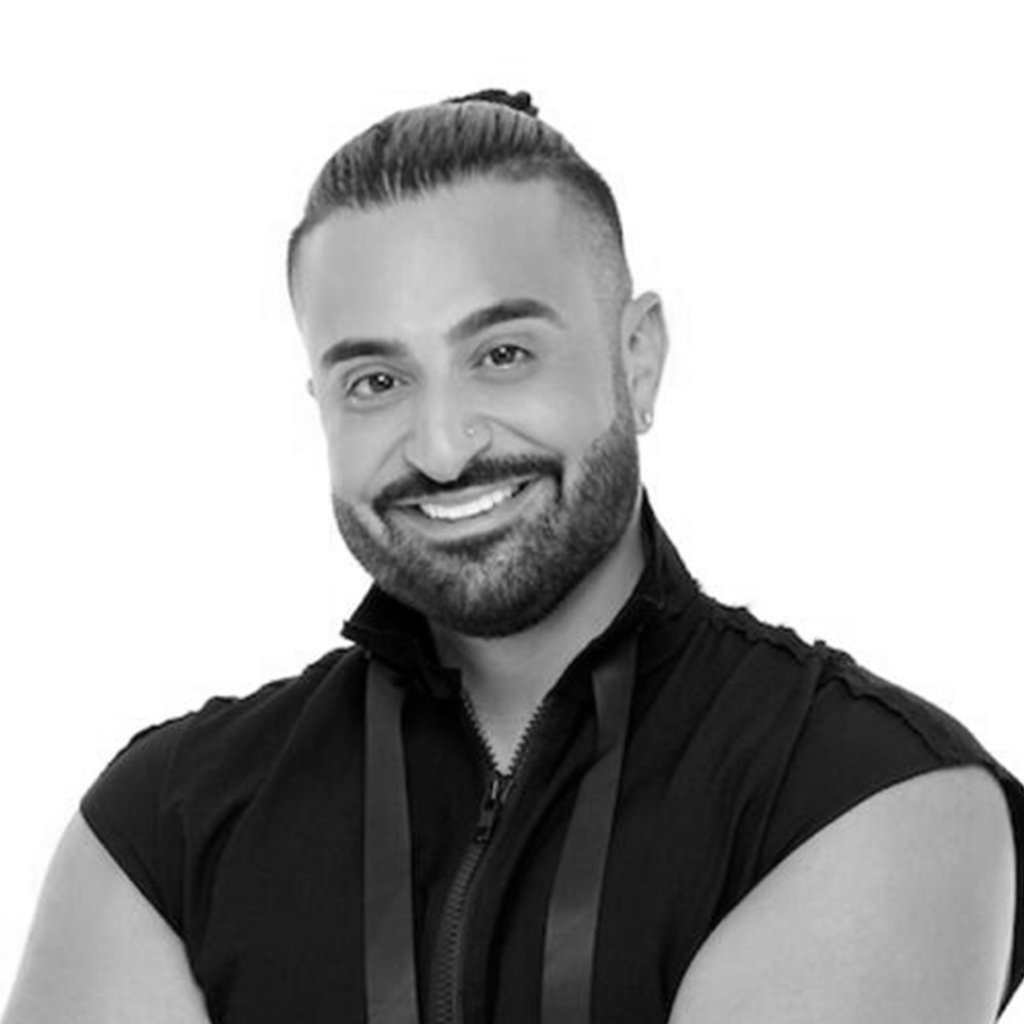 Kristan “Kris Fade” Fahd is an Australian-Lebanese radio presenter, TV Host, MC, Brand Ambassador, Reality TV Star, Musician, and Entrepreneur. He is the host of his own breakfast radio show called “The Kris Fade Show” which airs on 104.4 Virgin Radio Dubai and the KIIS Network in Australia. He is not only the voice of the Middle East, but he’s also a Reality TV star with Netflix’s Dubai Bling. He’s also been immortalized with a wax figure at Madame Tussaud’s. He’s interviewed the likes of Kim Kardashian, Tom Cruise, Ed Sheeran, Iggy Azalea, The Script and Pharrell. Kris moved over to Dubai in 2008 and helped start up Virgin Radio Dubai. Here in Dubai, he’s won numerous awards, including Ahlan! Best Personality in Dubai and Abu Dhabi and has been in the Hot 100 for 5 year and counting.