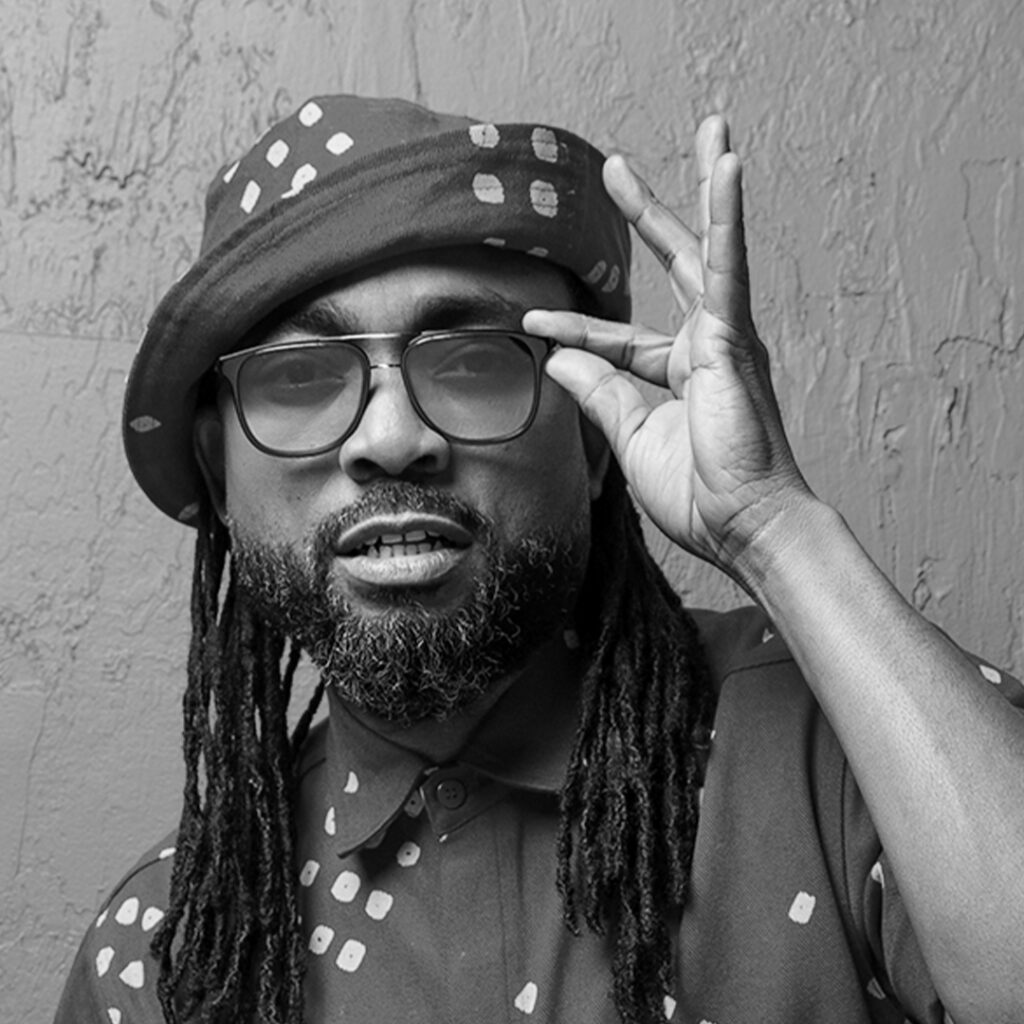 Machel Montano, known as the King of Soca is celebrating 40 years of sharing his music with the world. Since a child, Machel has been a leader in the genre, winning countless awards and pushing Soca music onto the international stage with growing velocity. He has collaborated and shared stages with global music icons like Ariana Grande, Pitbull, Drake, Rihanna, Major Lazer, Shaggy, Sean Paul, DJ Khaled, Ashanti, and many more. Whether he’s selling out Madison Square Garden or rocking a 25,000 deep crowd at his namesake fete on home soil – Machel is an unmatched entertainer, an artist of ever expanding global influence, and a man on a mission.