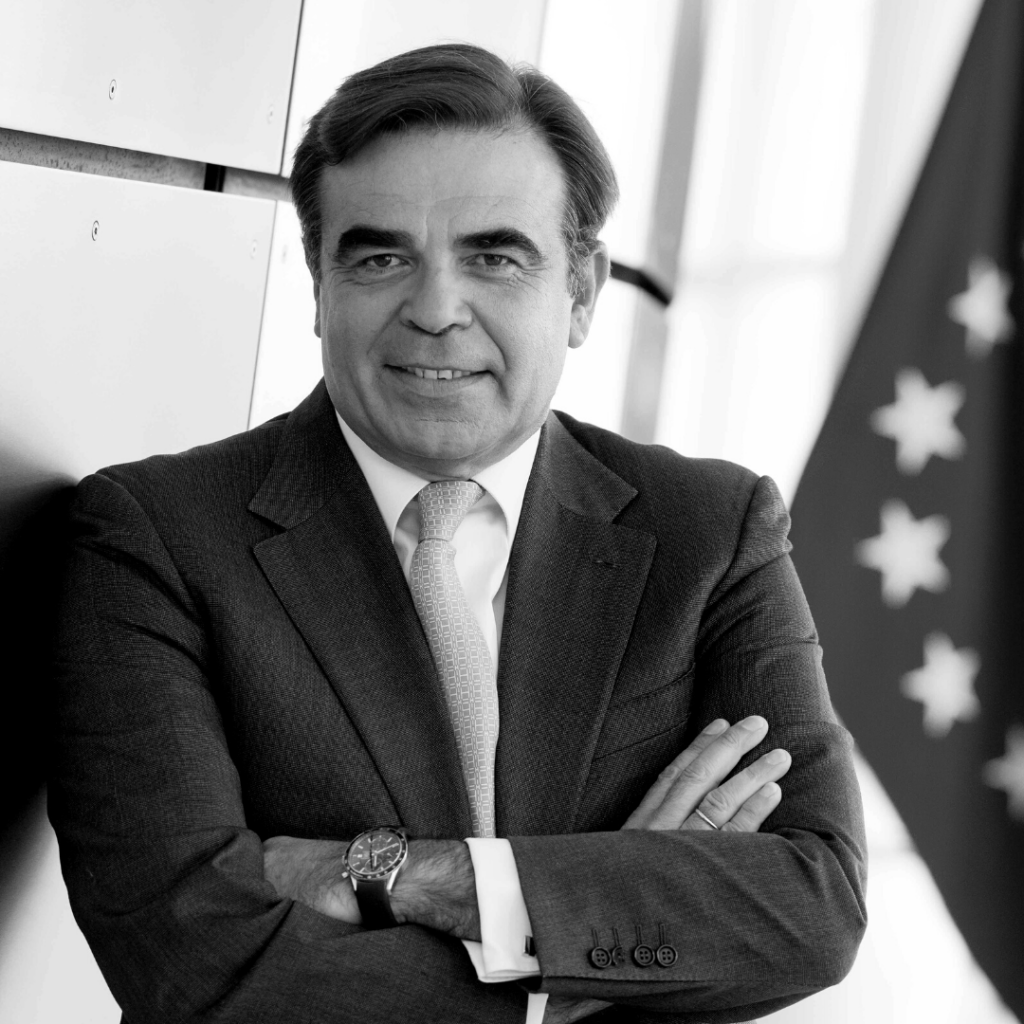 Margaritis Schinas took office as Vice-President for Promoting our European Way of Life in the Von der Leyen Commission in December 2019. In this capacity, he oversees the EU’s policies for migration, security union, social rights, skills, education, culture, youth, health and dialogue with churches, religious associations and non-confessional organisations. Mr Schinas has served as a Member of the European Parliament, from 2007 until 2009. Upon the completion of his parliamentary term of office, he returned to the European Commission and held various senior positions. In 2010, President Barroso appointed Mr Schinas as Deputy Head of the Bureau of European Policy Advisers. Later he served as Resident Director and Head of the Athens Office of the European Commission’s Directorate‑General for Economic and Financial Affairs (DG ECFIN). In 2014, President Juncker appointed Mr. Schinas as the European Commission’s Chief Spokesperson.