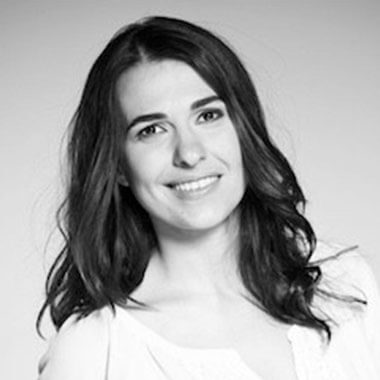 Mariana Dahan is the CEO of the World Identity Network — an initiative launched on Sir Richard Branson’s Necker Island— to bring together world’s brightest minds and leverage the potential of DLT and blockchain technologies to solve some of humanity’s toughest challenges, such as the trafficking of human beings. From the World Economic Forum to the United Nations to the world stage, Dr. Dahan has been a prominent voice for those lacking a proof of their identity. She previously held the role as Senior Operations Officer in the Office of the World Bank Group’s Senior Vice President, and was in charge of the 2030 Development Agenda, United Nations relations and partnerships.