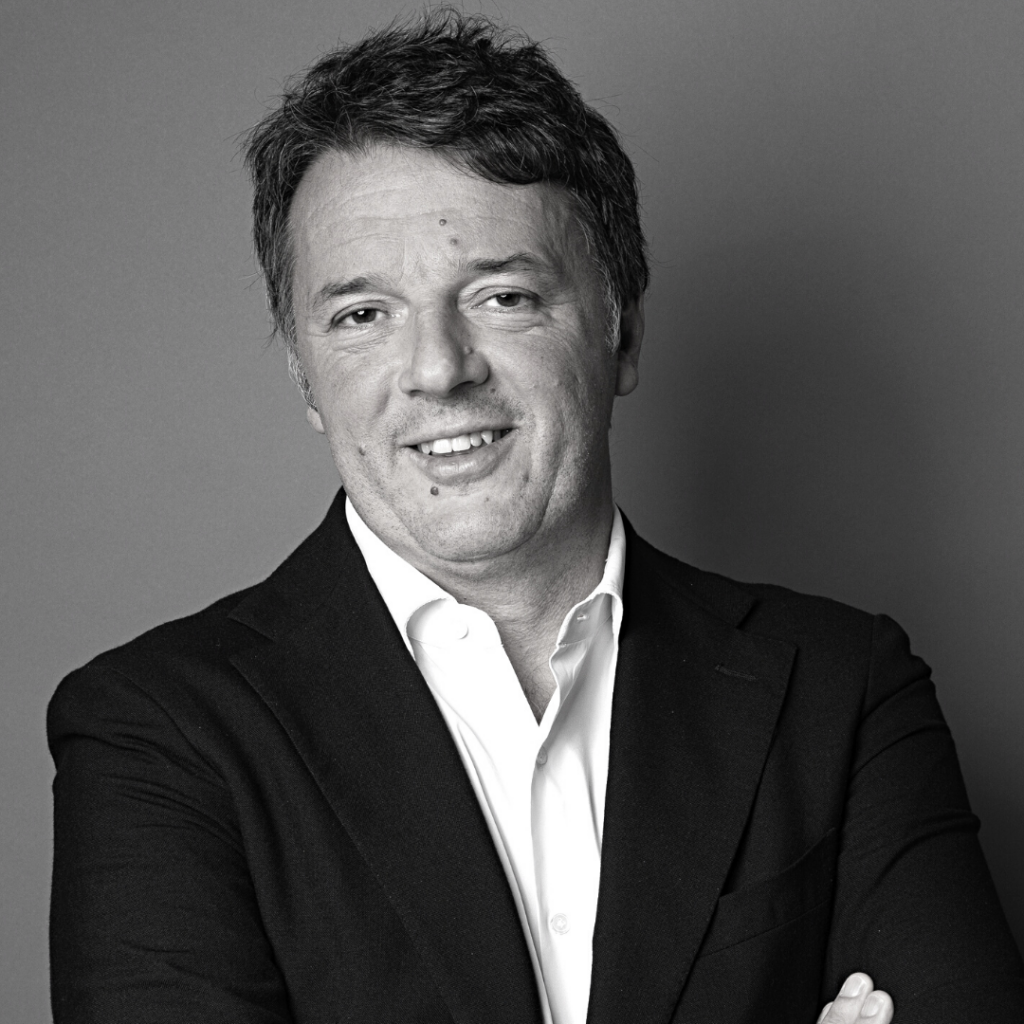 Matteo Renzi is the former Prime Minister of Italy from 2014 to 2016, as the youngest prime minister in the history of the Italian Republic. He now serves as Senator of the electoral college of Florence, and in his political experience has created 1.2 million new jobs and increased foreign investment, export of Italian products, and tourism. Renzi led the European council with the Italian presidency in the second half of 2014, and has participated in numerous international meetings including three editions of the G20 and three editions of the G7. He signed the Paris agreement on environmental sustainability and climate change.