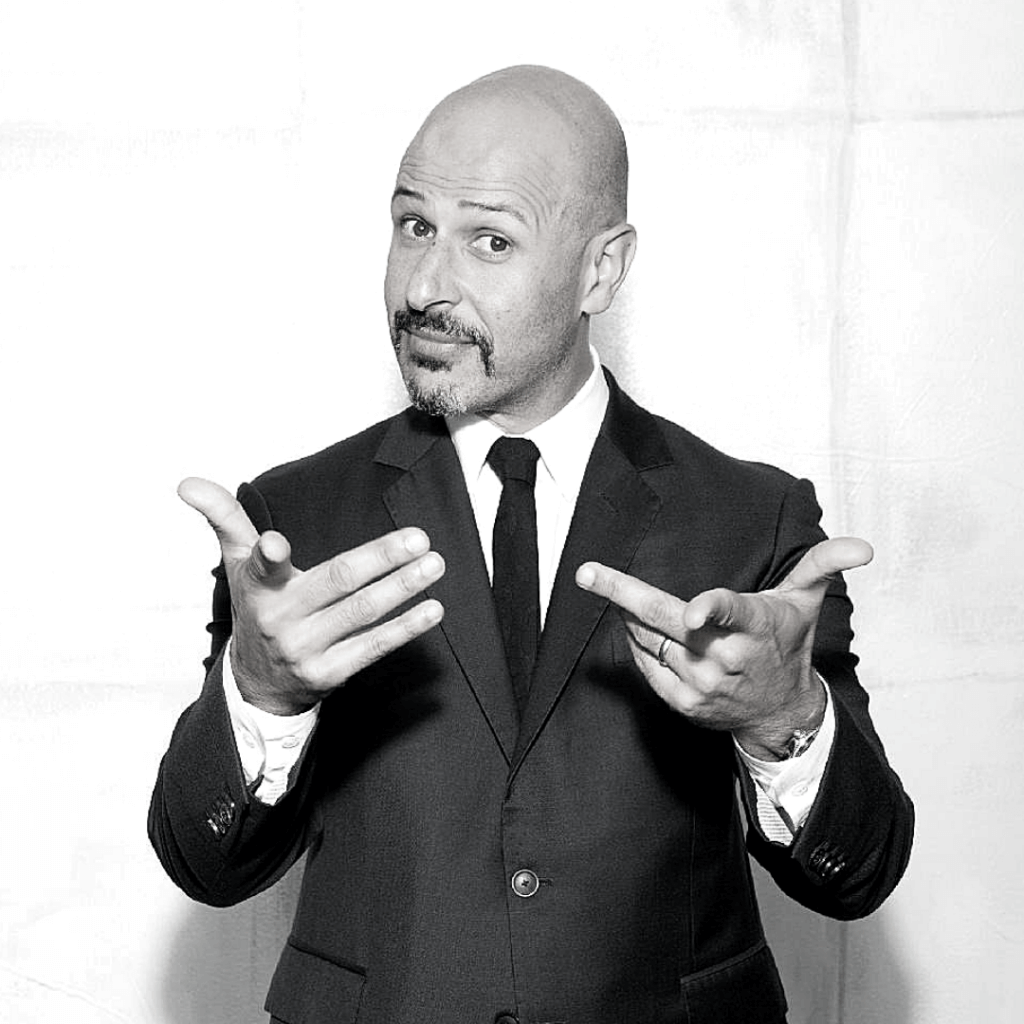 Born in Tehran and raised in California, Maz Jobrani is the founding member of The Axis of Evil Comedy Tour, a groundbreaking tour of the US and Middle Eastern countries, where it sold out 27 shows in Dubai, Beirut, Cairo, Kuwait and Amman. His Netflix Original standup special “Immigrant”, focuses on America’s current ‘anti-immigrant’ political environment. In addition to performing at the White House and three other solo specials on Showtime, he is regularly seen on television’s most popular shows with over 50 guest-star appearances.