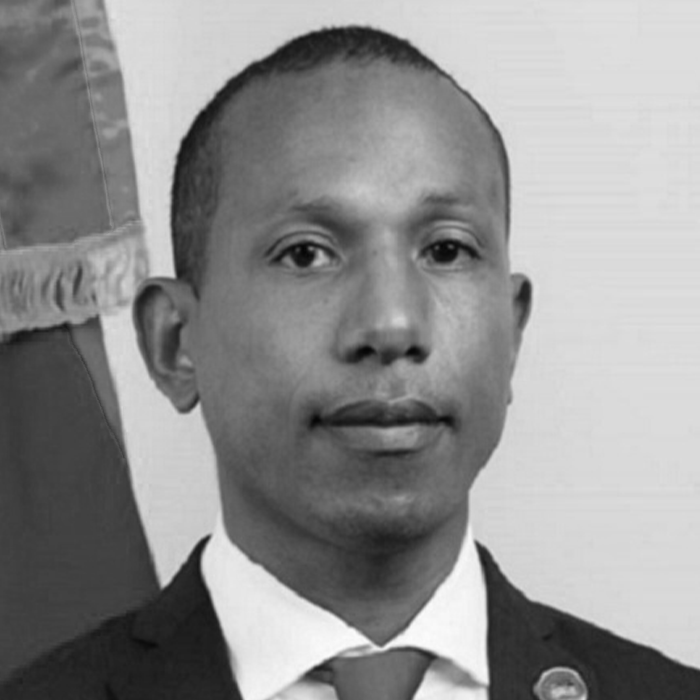 Hon. Moses Shyne Barrow, better known by his stage name Shyne, is a Grammy award-winning Belizean rapper and Belizean House of Representative. Best known for his singles “Bad Boyz” and “Bonnie & Shyne”, Barrow also wrote and performed on many multi-platinum albums such as Usher’s “Confessions”, Lil Wayne’s “Carter IV”, Notorious B.I.G’s “Born Again”, Mase’s “Double Up” and Puff Daddy’s “Forever” among other top selling albums. He has been appointed the country’s Ambassador of Music, tasked with the sustainable development of the music industry in Belize and has donated hundreds of thousands of dollars to develop it. At the 2020 general election, Shyne was elected to the Belizean House of Representatives.