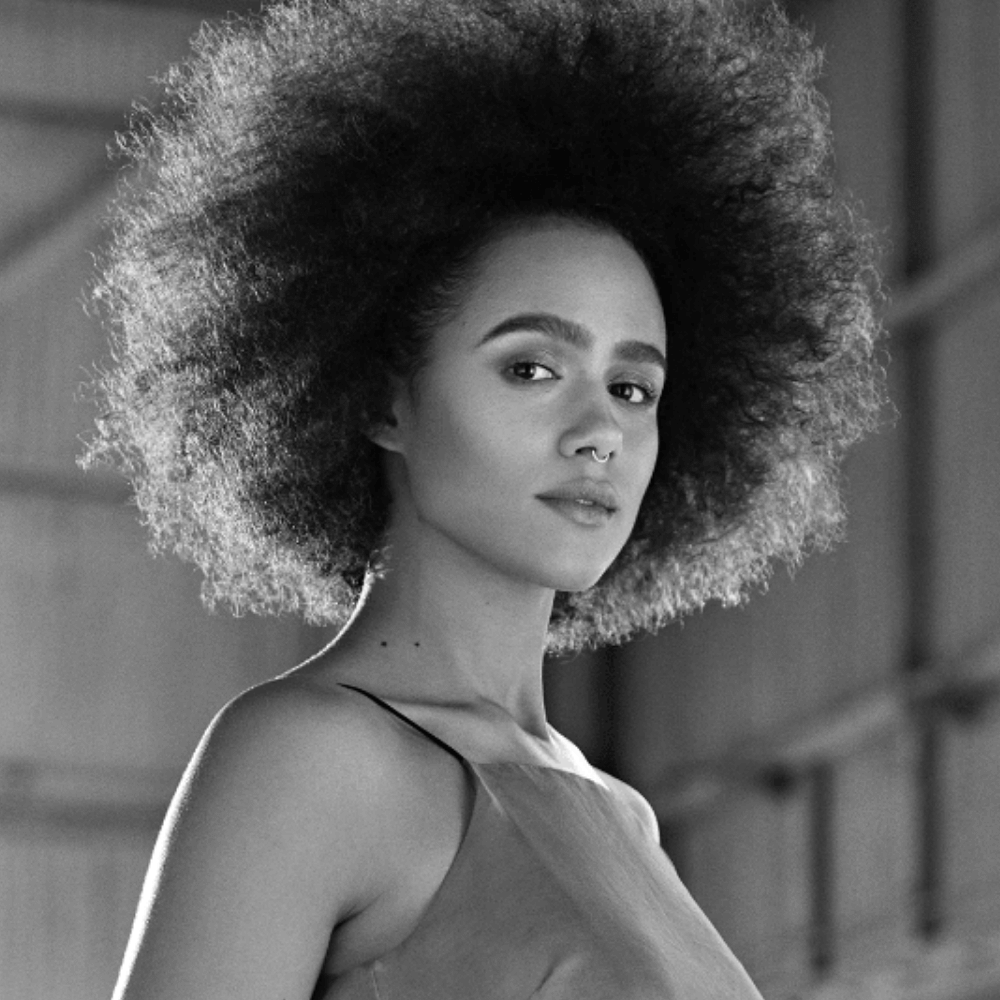 Nathalie is an English actress and model,  international recognized for her role as Missandei in the HBO television series Game of Thrones. A product of true global citizenship, Emmanuel is born to a half-Dominican and half-English mother, and a father of half-Saint Lucian and half-English ancestry. She was recently nominated for an Emmy for her role in ‘Die Hart’ – in which she plays an action star in the making alongside Kevin Hart. Nathalie is vocal about Hollywood’s increasing inclusivity of women on screen over the past decade.