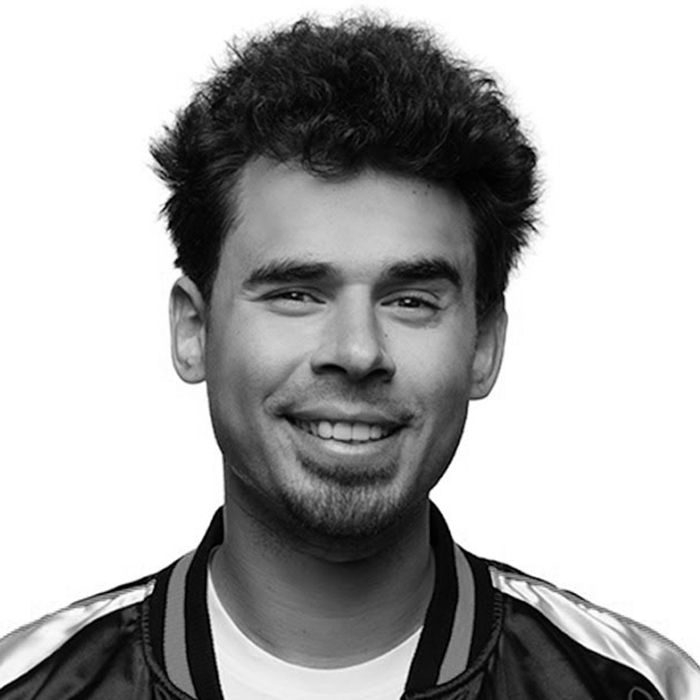 Nick van de Wall, also known as Afrojack, is a Dutch DJ and record producer. Afrojack co-produced music with many artists including David Guetta, Mike Brown and Madonna and was a headliner at a number of electronic dance music festivals, including Tomorrowland, Ultra Music Festival, and Coachella. In 2013, Afrojack was the 7th highest-earning DJ in the world, according to Forbes magazine.