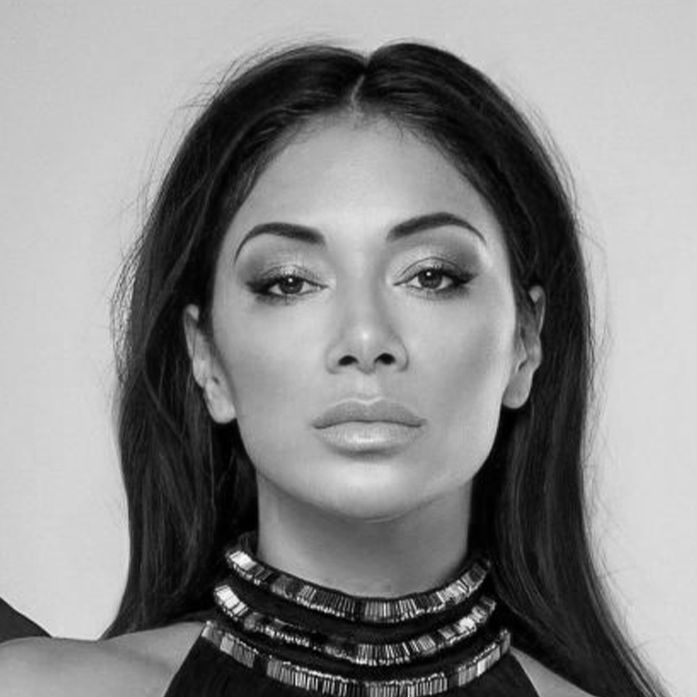 Nicole Scherzinger rose to fame as the lead singer of the Pussycat Dolls, which released record-breaking albums as one of the world’s best-selling girl groups of all time. Her work as lead singer furthered Scherzinger’s popularity as she continued to work on her own music and other successful ventures such as being a judge in multiple seasons of The X Factor UK. Scherzinger along with numerous other artists were featured on the single “Love Song to the Earth”, which was released ahead of the 2015 United Nations Climate Change Conference, as part of the global campaign to raise awareness on climate change. She is also the ambassador for the Special Olympics.