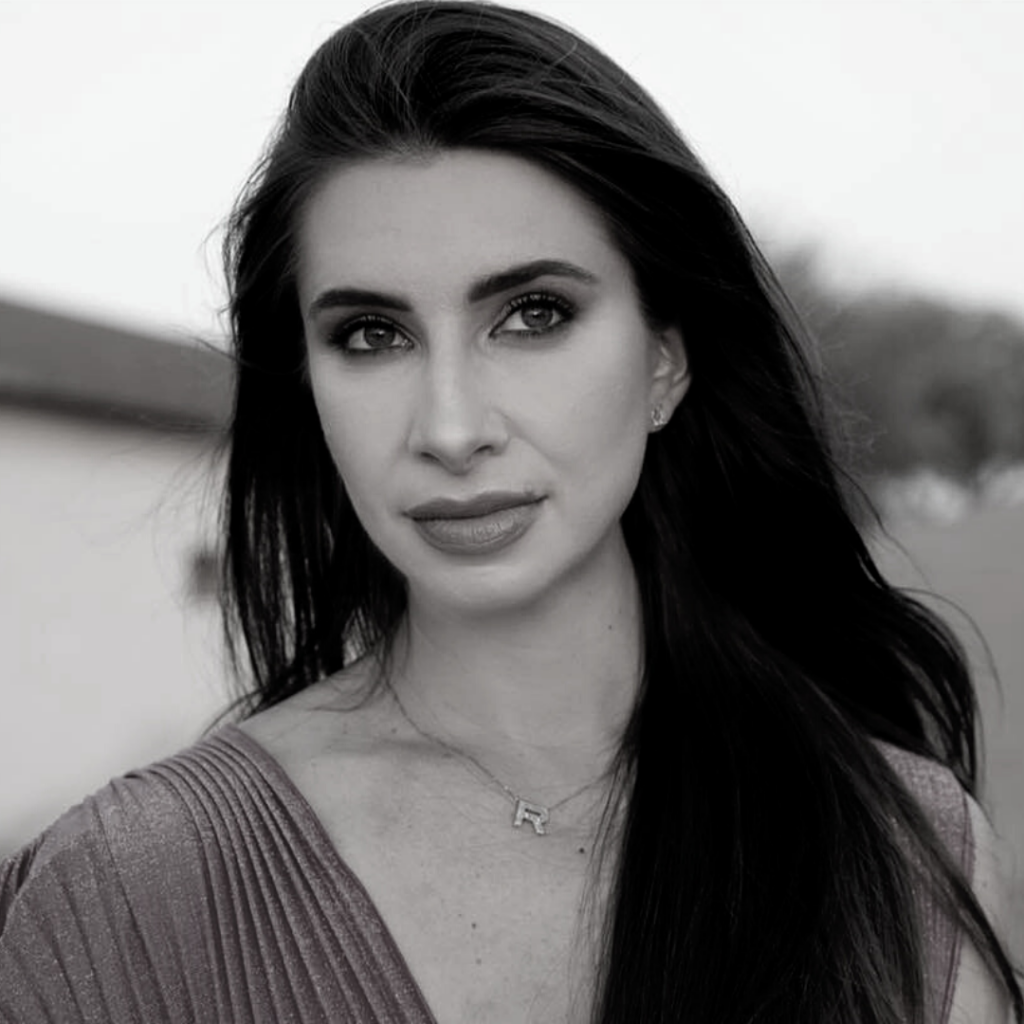 Rebecca Anne Proctor is the former Editor-in-Chief of Harper’s Bazaar Art and Harper’s Bazaar Interiors, a role she held since January 2015. Before joining Harper’s, Rebecca edited the UAE edition of T: The New York Times Style Magazine. Her writing has been published in The New York Times Style Magazine; Bloomberg Businessweek, The Defense Post, Architectural Digest, Artnet News, Frieze, The Forward, Arab News, The National and The Business of Fashion, among others. She is an international consultant for Rizzoli Books and also regularly writes texts for books and catalogues on Middle Eastern and African art and culture.