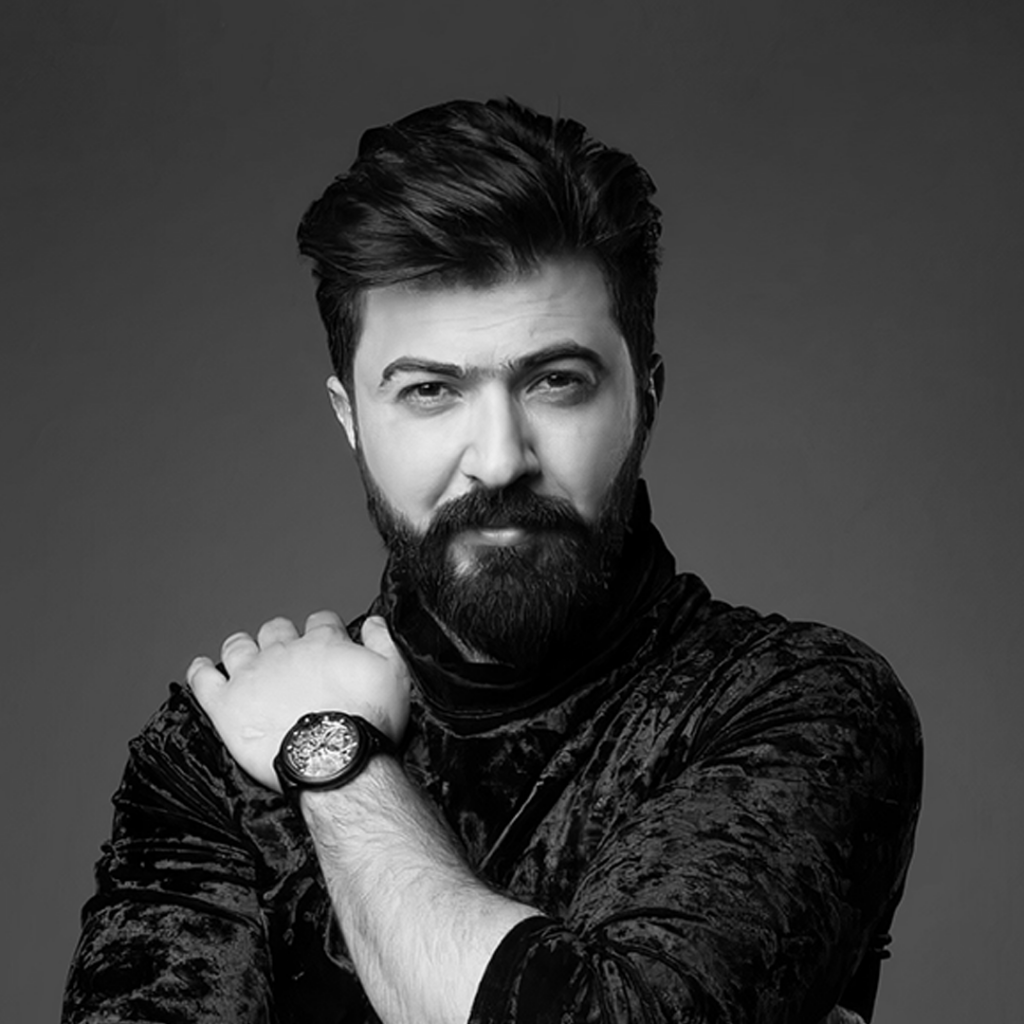 Saif Nabeel is an Iraqi singer and songwriter. He started his musical career in 2011 with “Hay Es-Sana”. He continued to release singles such as “La Tsadek” and “Thij El Sana.” Nabeel had a tremendous amount of success with Al Remas. For example, his songs “Ghalay Enta” and “Esheq Mout” have gathered more than 200 million views on the Al Remas YouTube channel. Nabeel’s growing fame led him to achieve a nomination at the BAMA Music Awards for Best Upcoming Middle Eastern Artist in 2018. Additionally, Saif Nabeel starred in two commercials, one for Coca-Cola, and one for Chinese phone company, Huawei.