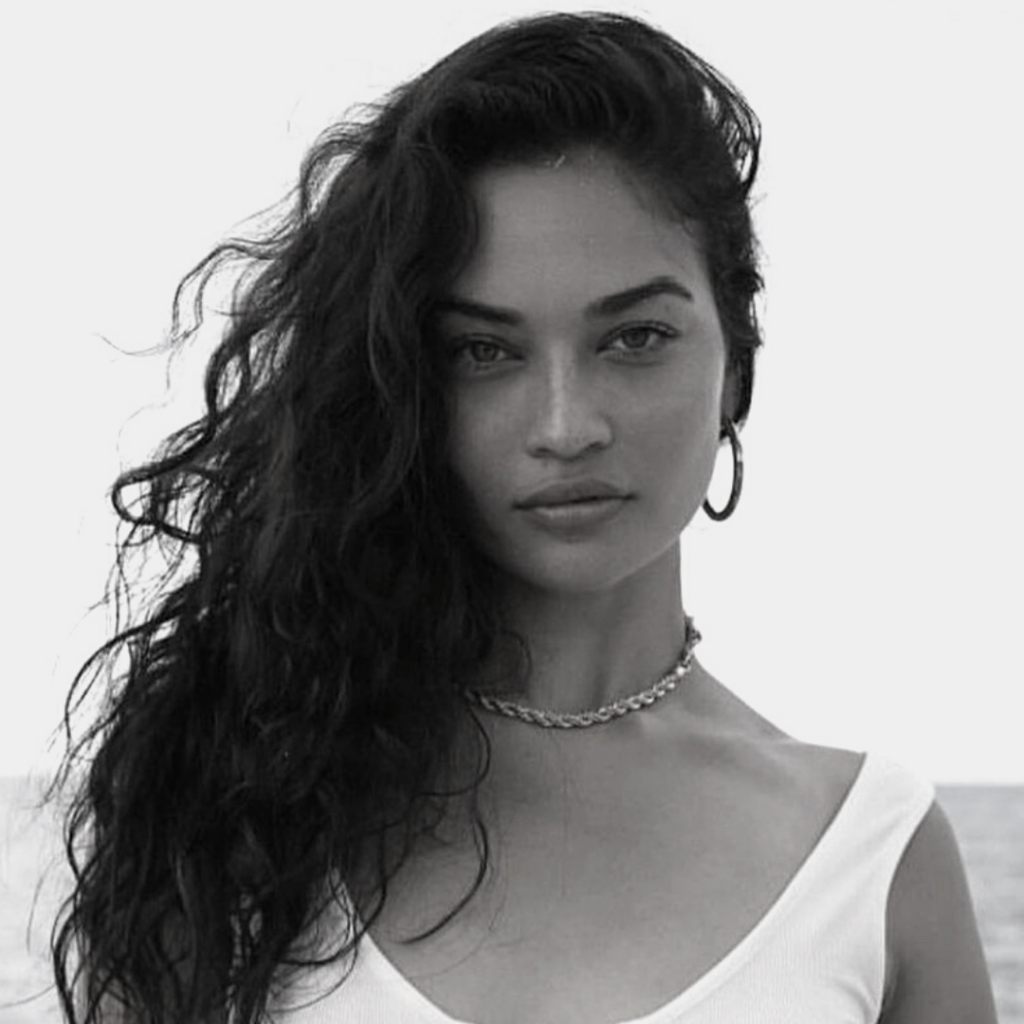 Shanina was born in Melbourne, Australia. Her mother’s Lithuanian and Australian heritage fused with her father’s Pakistani and Saudi Arabian roots are key elements for Shanina’s universal perspective. Shaik made her NYFW debut in 2009 and since then, has graced the covers of elite fashion magazines, has worked with renowned photographers such as David Sims and Peter Lindbergh, and starred in global ad campaigns for some of the world’s biggest designers and brands including Chanel, Tom Ford, and Stella McCartney. Shanina’s theatrical credits have continued to grow as well, starring alongside Tom Cruise in The Mummy (2017), playing Naomi in Greed (2019) and securing a role in the celebrated short The Separatists (2018).