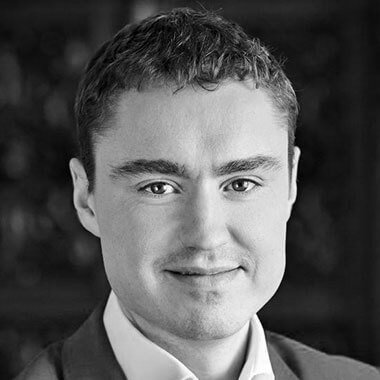 Taavi Rõivas is an Estonian politician, former leader of the Reform Party and former Prime Minister of Estonia. As a member of the Estonian parliament, Mr. Rõivas has played a pivotal role in establishing the country as one of the world’s most digitally advanced societies. Today, he is on the board as the Chairman of the Supervisory Board of Lympo; a healthy lifestyle ecosystem powered by user-generated and user-controlled sports and wellness data.