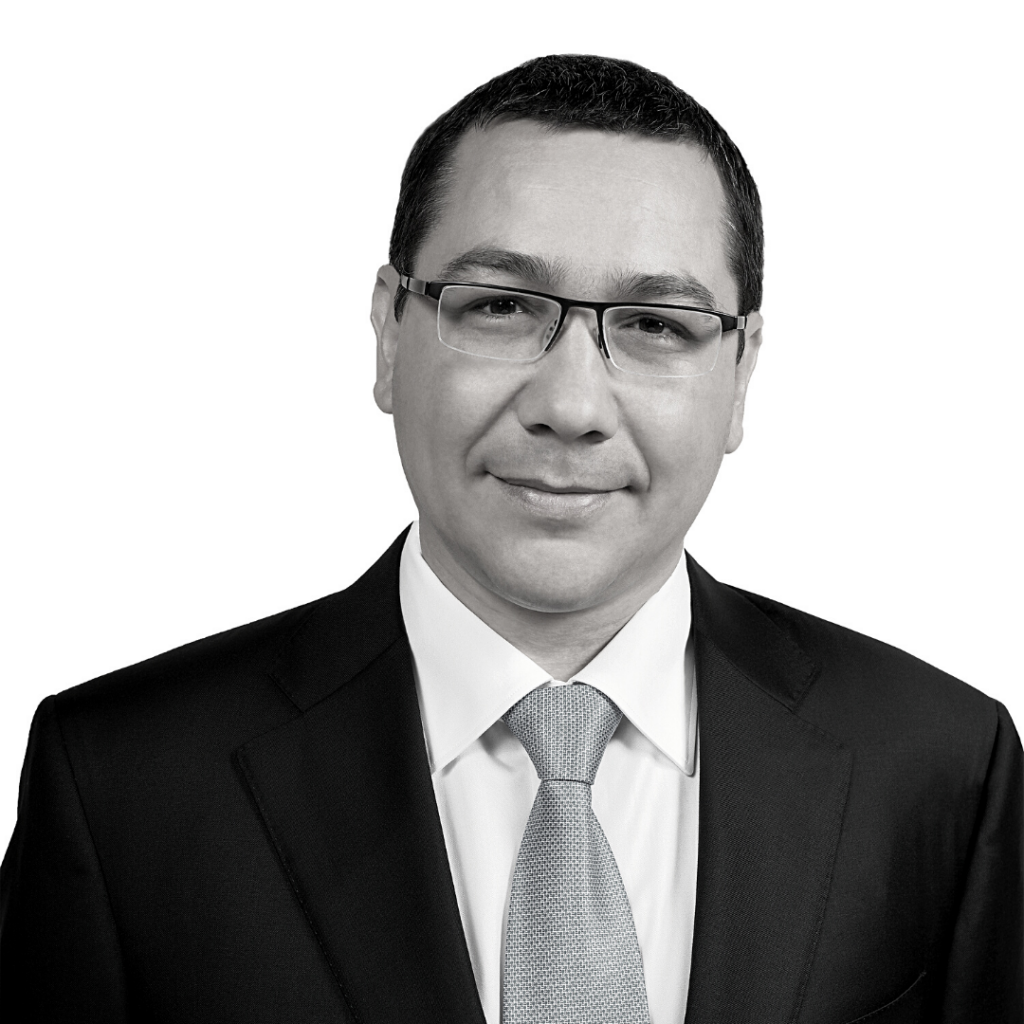 Victor Ponta was the Prime Minister of Romania between May 2012 and November 2015. Victor Ponta has been, also, the President of the Romanian Social-Democratic Party (PSD), the biggest party in Romania, between 2010 and July 2015.During the time he served as Prime Minister of Romania, he managed to overturn the harsh austerity measures adopted by the previous right-wing governments, while achieving impressive economic results. A committed progressive politician, Victor Ponta has always professed his belief in Romania’s need to become increasingly integrated in the European community of values, while maintaining friendly and open relations with its neighbours and pursuing intelligent policies in the Black Sea Region . He has been actively promoting the development of special relationship between European Union and Middle East and Gulf countries visiting and starting economic and political common projects .