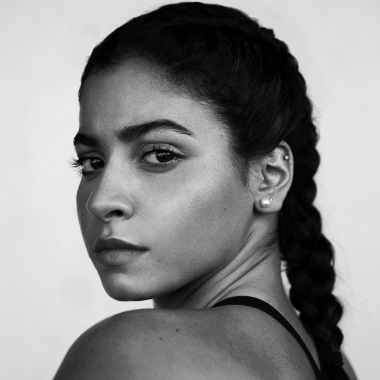 Born in Syria, Yusra was a competitive swimmer who represented her country in international competitions.  As the war intensified, Yusra and her sister left Damascus in early August 2015 and reached Berlin in September 2015. In 2016, she became an Olympic swimmer on the first ever refugee Olympic team and competed in Rio 2016 and again in Tokyo 2020. In 2017, she was named UNHCR’s youngest ever ambassador. Through her own compelling story, Yusra is helping to raise awareness about the global refugee crisis.